Mansha Pasha took revenge on Agha Ali !!! What did the actress do? 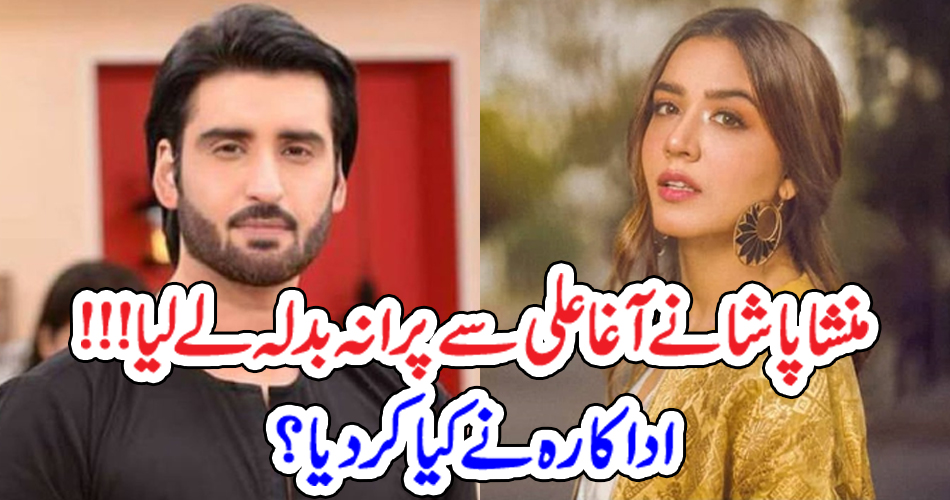 Lahore (News Desk) Actress Mansha Pasha made a video of her co-star Aga Khan in a humorous manner and posted it on her social media account. According to the details, Agha installed a snap chat filter of Mansha on the set of drama serial Bewafa.

Kar made her video. Today’s video is the answer to that. Uploading the video, a private social media site, Galaxy Lollywood, captioned the video, saying, What happened to them once? ”This funny video of the two of them is being liked by the social users and due to which it has gone viral on social media.

Like Loading...
previousWATCH: Kiran Tabeir About Casting Couch & How She Lost Projects Due To Not Accepting It
next‘I Want To Marry A Prince’ – Shaniera Akram & Wasim Akram Shares Their Multicultural Marriage Journey
%d bloggers like this: