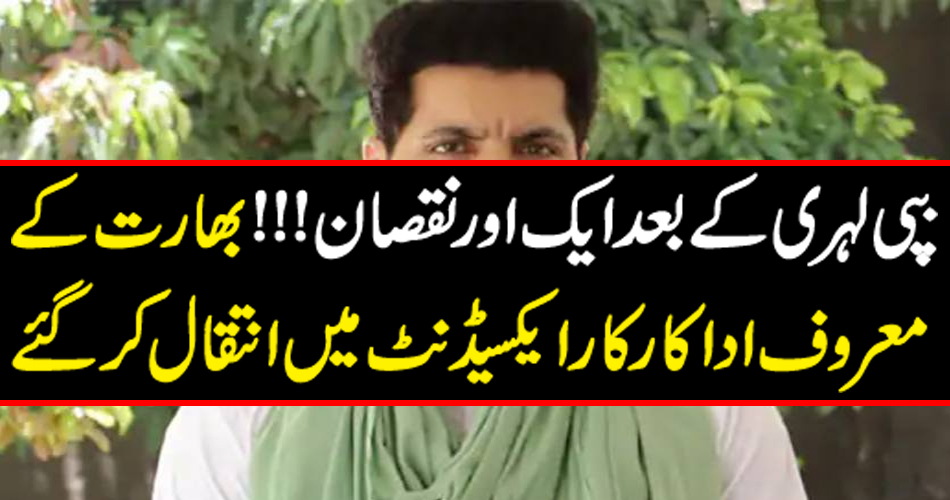 New Delhi (News Desk) – Indian actor Deep Sadhu, who hoisted a flag at the Red Fort on the occasion of Republic Day in India, has lost his life in a car accident. His car collided with the back of a truck in the area of ​​Palwal.

The driver of the car crashed into the truck and caused his death. The actor’s car was involved in an accident near 9:30 in the morning. Hospital sources said that When he was brought, he had lost his life.

It may be recalled that Deep Sadhu was arrested during a farmers’ tractor rally on the occasion of Indian Republic Day in February last year, which turned violent after reaching the Red Fort. They were protesting against the law which was later withdrawn in November 2021 due to continuous protests of farmers. Deep Sadhu was released on bail in April but was re-arrested shortly after his release. However, he was released twice in April, following a court order to co-operate fully with police in the investigation.