The time when Shah Rukh Khan had to go out to sell his movie tickets himself … !!! What was this movie and why did King Khan have to do it? 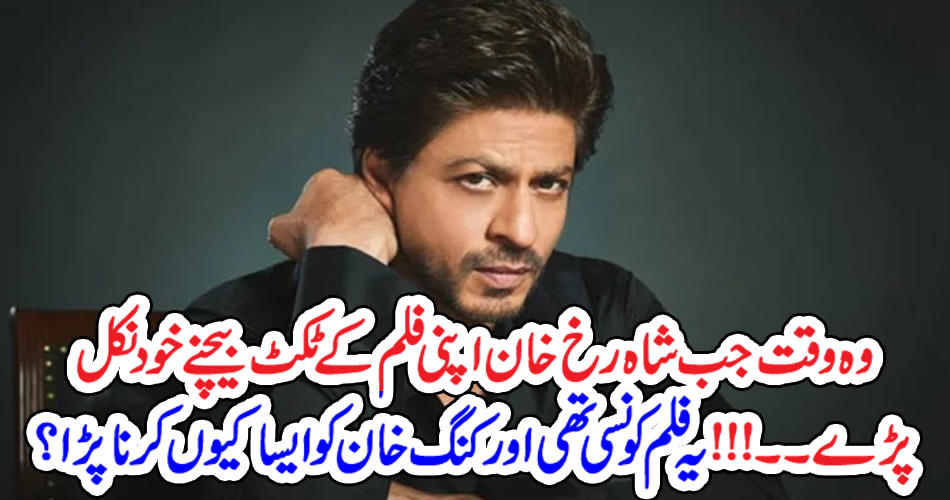 Mumbai (News Desk) Bollywood actor Shah Rukh Khan’s movies are sold hand in hand and many of his movies are such that people stand in line to buy tickets to see. According to Indian media, one such movie. There was also Shah Rukh Khan himself who went out to sell tickets and he bought tickets for his films

Sold. The film was a romantic comedy film released in 1994, directed by Kundan Shah and starring Suchitra Krishnamurthy, Deepak Tejuri and Naseeruddin Shah. 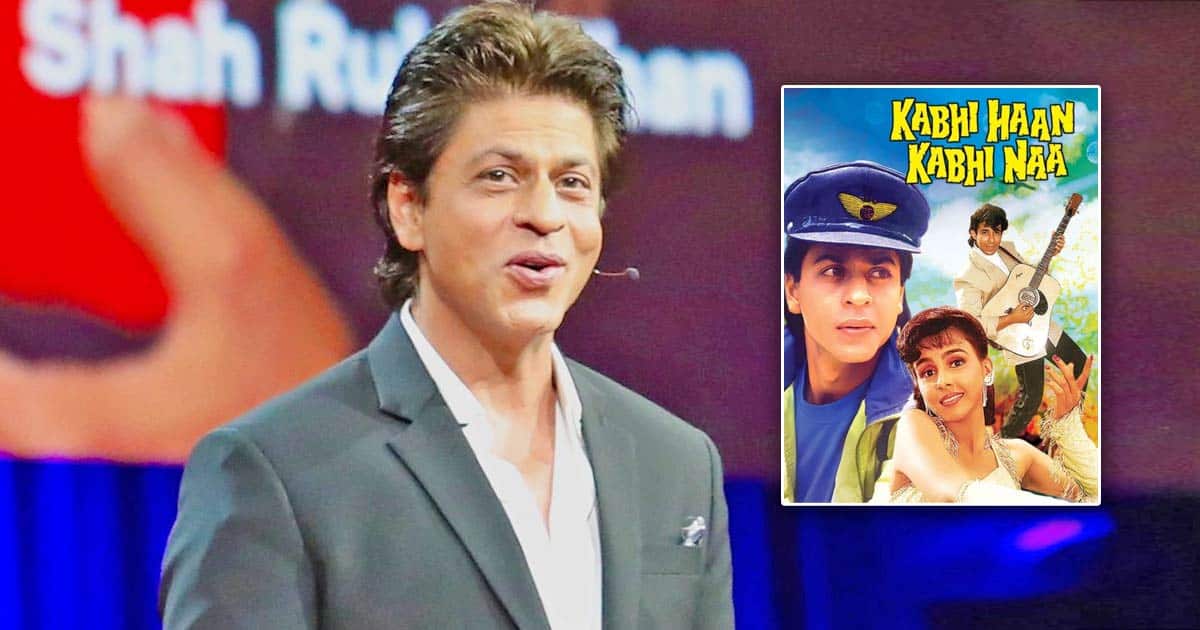 The film was critically acclaimed and won several awards at the 39th Filmfare Awards. Interestingly, a huge amount of Rs 25,000 was also paid to him. It became a trend in 1994 as other actors followed the same promotional strategy. According to Indian media, Shah Rukh Khan was not the first choice of the film, before the director added Aamir Khan and Johi Chawla in the film. Wanted but for some reason Shah Rukh became a part of the film. As time went on, Aamir allegedly lost interest in the film. Promised to make a special appearance. Shah Rukh’s performance was later remade in Telugu under the name Khawablokum in 1999. Before that, Kabhi Han Kabhi Na was also compared to the 2009 Hollywood film 500 Days of Summer. ۔

Like Loading...
previousSecond and third marriage commotion !! Actress Haba Bukhari also came on the field, blunt announcement
nextHow did the obstacle in the marriage of Sara Khan and Falak Shabbir come to an end? What did Sara’s father do?
%d bloggers like this: