How did the obstacle in the marriage of Sara Khan and Falak Shabbir come to an end? What did Sara’s father do? 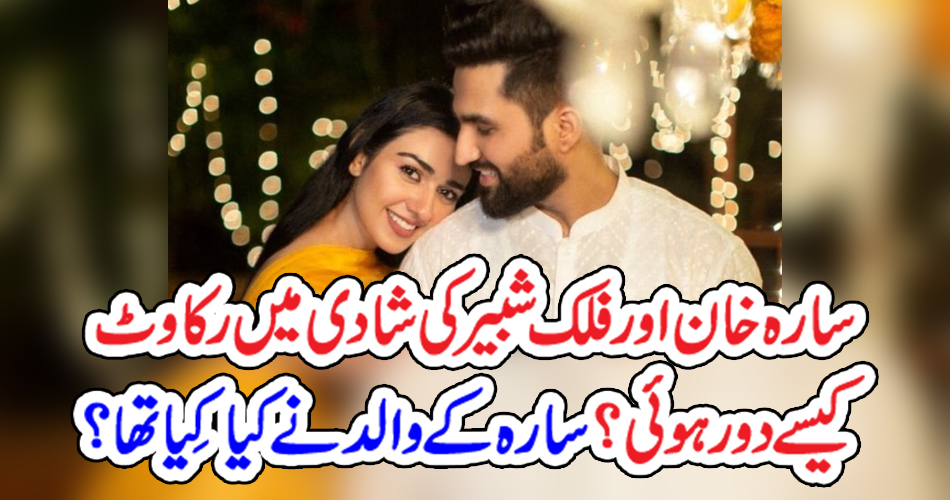 “Before the wedding, Sarah and I started talking. When her father was coming to my house, I just asked Sarah if there was anything I shouldn’t do in front of her father,” said Falak Shabbir. Said that Sarah said that if my father sat at your house for twenty minutes then it is understood that the relationship is ripe, if not then it is understood that it is a denial. They will bring their three daughters with them. I told them to come, Uncle. They told me that Uncle sat with me not for twenty five minutes but for three hours while he was having tea. In response to a question. Sarah said that Falak, who gives them flowers, waters them for two to three days and even after that she does not throw them away but writes down the date and saves it in her diary.

Like Loading...
previousThe time when Shah Rukh Khan had to go out to sell his movie tickets himself … !!! What was this movie and why did King Khan have to do it?
nextLeading actor, host and singer Mohsin Abbas Haider has made a big decision regarding his second marriage
%d bloggers like this: