Why did the first marriage fail? Hadiqa Kayani unveiled the secrets of the past 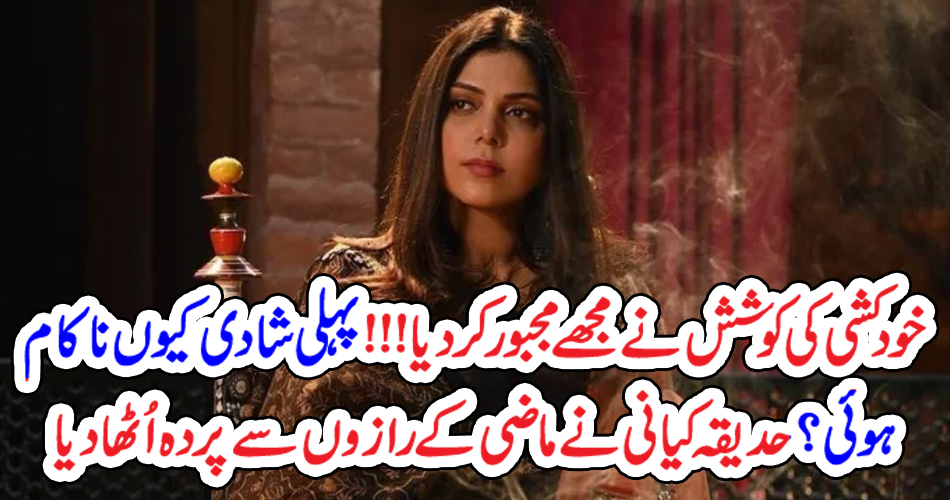 Was making a video of, here they fell in love with me and then this relationship was settled through our mutual friend. According to the singer, the reason for the failure of their marriage was their mother-in-law who disliked Hadiqa’s music They stayed together for about five and a half years, during which they quarreled over small things and then one day it was decided to separate. “Even when we got engaged, I was not happy and satisfied. My fiance tried to kill herself, so I decided to marry the man who tried to kill himself for me,” said Kayani. How much he will care and I got married, that was the biggest mistake of my life. From the first day of marriage till separation I tried hard to keep this person happy but we separated. “Even after the separation, I waited for the person to forgive me, but unfortunately things got worse,” Kayani said.

Like Loading...
previousLeading actor, host and singer Mohsin Abbas Haider has made a big decision regarding his second marriage
next“Actress Meera asked me for English tuition, so I …” What happened after that? Actress Anusha claimed
%d bloggers like this: