After Lata and Bipi Lahri, another Indian singer passed away 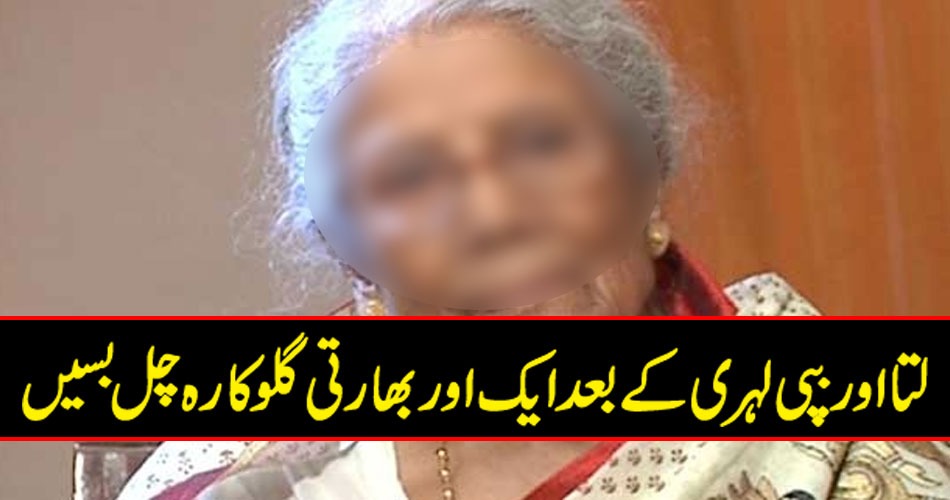 New Delhi: After Lata Mangeshkar and Bapi Lahri, another legendary Indian senior singer Sindhia Mukherjee has died at the age of 90 due to cardiac arrest. According to Indian media reports, Bengali singer Sindhia Mukherjee was admitted to the hospital on January 27 due to a fall in the bathroom and a fractured neck while she was also suffering from corona. I was transferred, but he died of a heart attack around 7:30 p.m. Media reports further said that the singer, who has won several Film Awards and National Awards, had recently turned down an offer from Padma Shri.