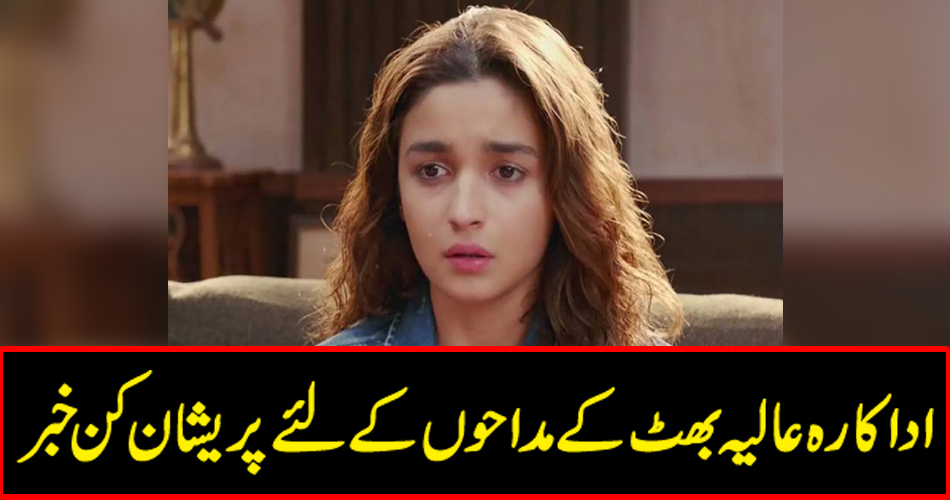 Mumbai (Web Desk) Actress Alia Bhatt’s film ‘Gangubai Kathiawari’, which was released on February 25, went into controversy even before its release. According to the report, while talking to media, Gangu Bai’s son Babu Rao Ji Shah has said that my mother has been made a prostitute in the film. Ganguly’s granddaughter Bharti said to make a film

The people defamed my family in the lure of money. He said that my grandmother used to live in Komatipura, so did every woman living there become a prostitute? What did these people make my grandmother from? People are now calling us children of prostitutes. My family and I are now reluctant to go out of the house.