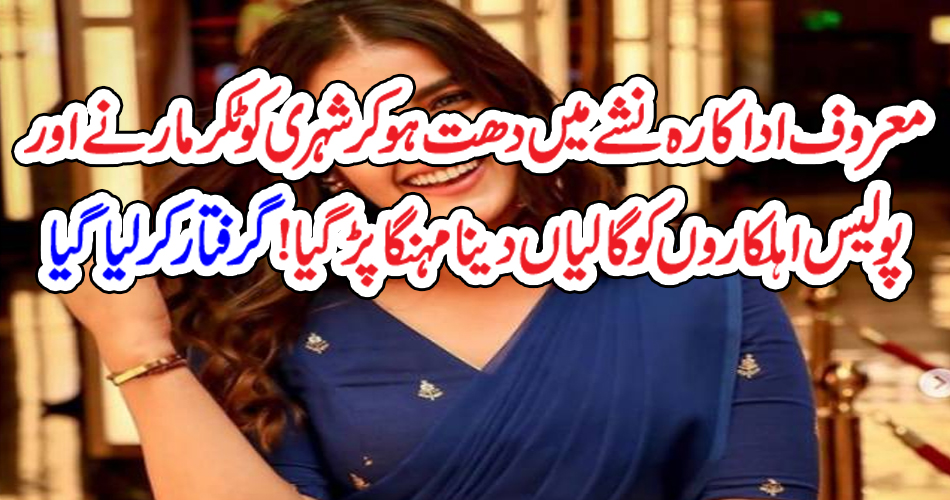 She was driving while intoxicated at night during which she hit a citizen and then got into a fight with the policemen and uttered abusive words. The police have registered a case and arrested her. The actress has been remanded in judicial custody. He has been sent to jail. On February 17, police received a call that the actress was arguing with people near JW Marriott Hotel. Debuted with “Ek Maya Premito”, she has also acted in several short films.