“I think girls …” What advice did actress Zarnish Khan give to Pakistani girls? 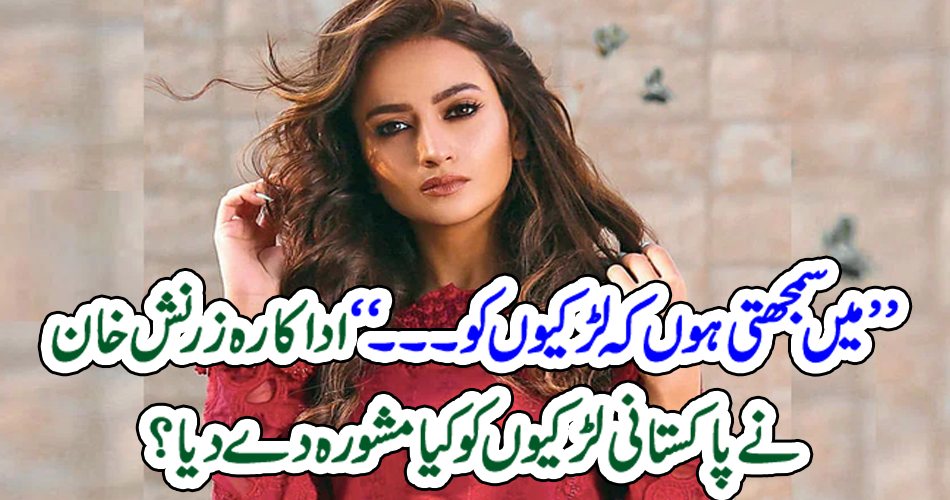 That the price of petrol is rising not only in Pakistan but in the whole world, the people should not lose patience. Even after Imran Khan got the government, the situation was not very good. Noor Bukhari, who was on the verge of death, gave interesting advice to the people on skyrocketing petrol prices and said that now we should all invest in Tanga. Noor Bukhari shared a picture of Tanga on his Instagram story and wrote that we all Should invest in a good tank. He further wrote that if the price of petrol is increasing then we have to eliminate one of them.