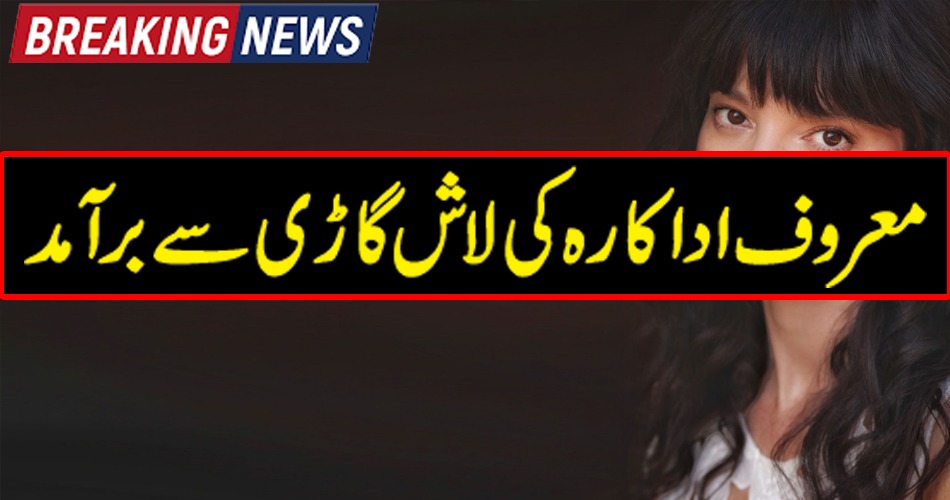 LOS ANGELES (Web Desk) – Leading Hollywood actress Lindsay Perlman has been found dead in a car. Media reports say the 43-year-old Hollywood actress has been missing for three days but her body was found two days ago. Is. However, the cause of death is yet to be ascertained. According to reports, the police have started investigation.

According to a statement from the Los Angeles Police Department, the body of the actress was found in a car parked near the entrance of Runin Canyon Park in Hollywood on Friday morning. The disappearance was reported and when she did not return home on February 13, she asked the public for help in finding her. 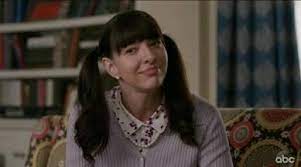 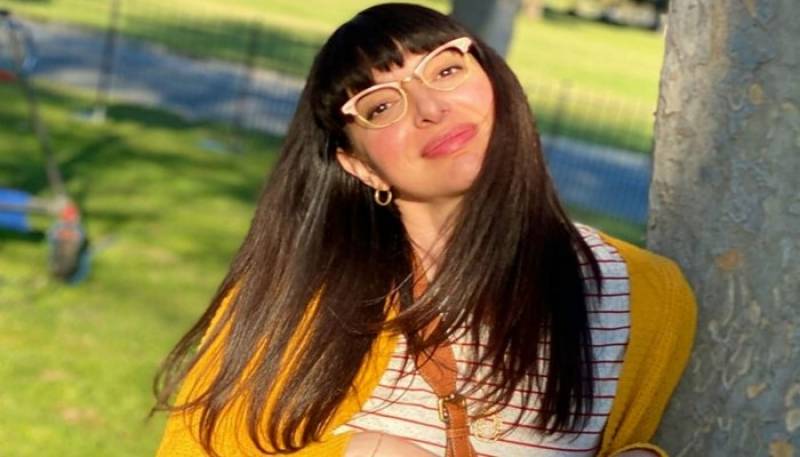 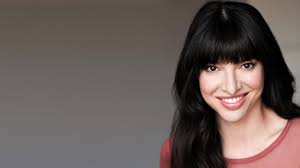 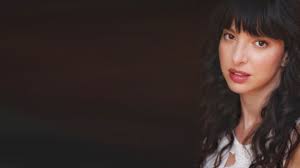 Like Loading...
previous“When Katrina Kaif and I entered the film industry, then …” said Deepika Padukone.
next‘I Deny All Allegations Of Sexual Harassment’ – Ali Noor Changes His Statement After Not Receiving Acceptance From Ayesha Binte
%d bloggers like this: