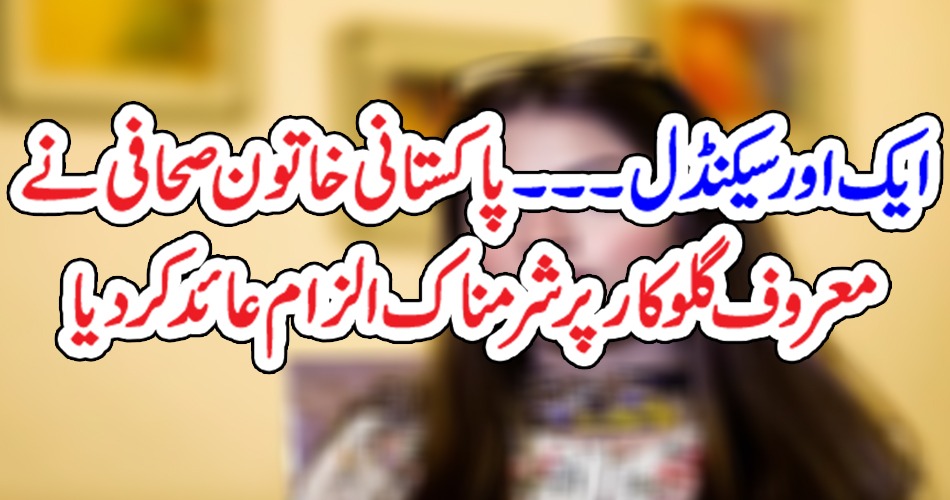 KARACHI: Journalist Ayesha Bint Rashid has accused Ali Noor, a well-known singer of Noori Band, of sexually harassing her. Ayesha shared screen shots of WhatsApp chat with the singer on Instagram in which Calling it a beast, he mentioned the incident of sexual harassment

Immediately dismissing the allegations of the female journalist as baseless, she said that this is not a PR campaign for the promotion of her song but a serious issue in which I am being trapped without any reason. I want to release this song, it will be the most painful song ever to be done in my life. Keep sending, I don’t care.

Like Loading...
previousWhom did the famous Punjabi singer “Afsana Khan” marry? The photos caused a stir on social media
nextAnoushey Ashraf Refuses To Work With Khalil Ur Rehman Even If Offered Rs5 Million
%d bloggers like this: