Cousin marriage in dramas !! Actress Ushna Shah came on the field and made a big statement 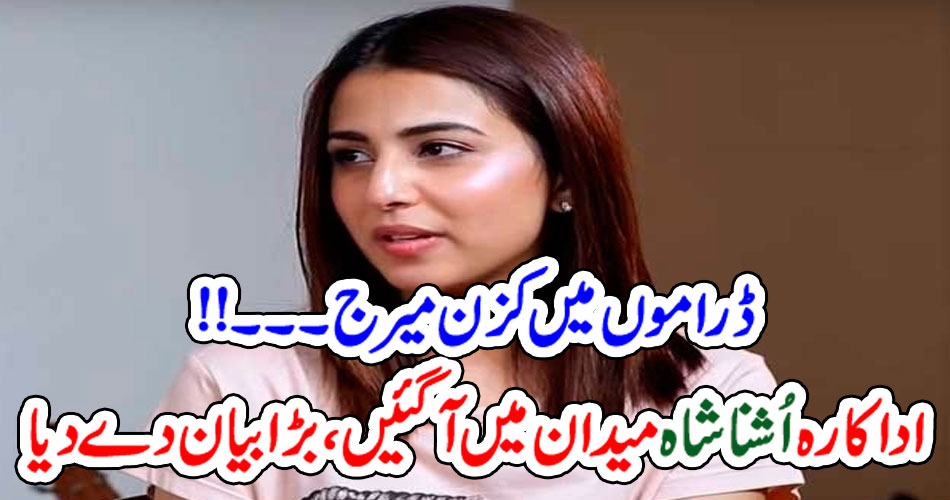 Like Loading...
previousTobias was criticized for sharing the photo on social media, and the public reacted angrily
next‘Karma Hit You’ – Public Does Not Buy Tuba Anwar’s Emotional Posts & Slams Her With Zero Support
We use cookies on our website to give you the most relevant experience by remembering your preferences and repeat visits. By clicking “Accept All”, you consent to the use of ALL the cookies. However, you may visit "Cookie Settings" to provide a controlled consent.
Cookie SettingsAccept All
Manage consent