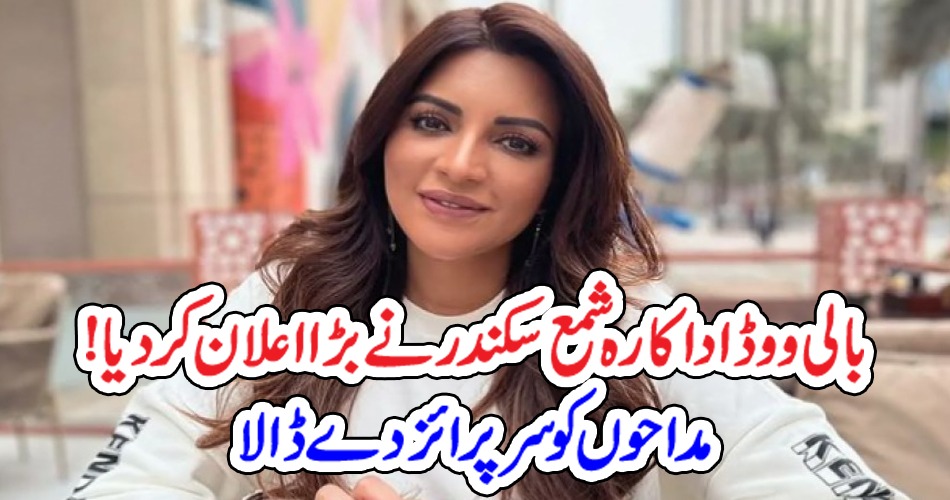 “Jimenez and I have been waiting for this day for two years. Our wedding will be Christian style. We will try to make it more international style because most of our relatives are living abroad.” This wedding is actually ‘a combination of both India and America’, I loved white weddings but I never thought my wedding would be one with class and sophistication. ” I don’t believe in rituals, I believe that there is love and happiness in marriage, for me marriage is more of a soul relationship than rituals. ”The actress will get married on March 10 in Goa. She has acted in the first dramas in which this is My Life and Balwar is notable. The actress gained fame in 2004 with this drama My Life. She has also acted in several films including ‘Prem Angan Aur Mann’ and the actress has also played a supporting role in the film ‘Ansh’.