Who did actress Gina Gerson accuse? 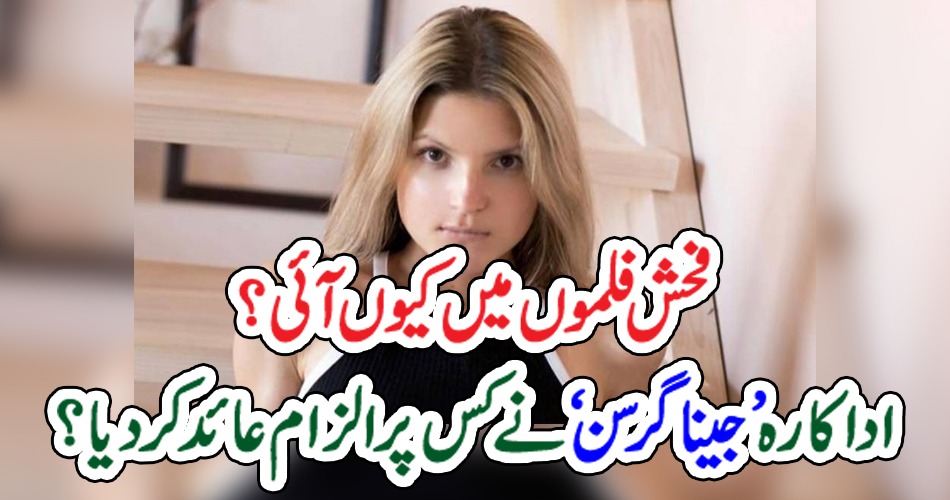 MOSCOW (Monitoring Desk) – Dirty movie actress Gina Gerson has accused a hacker of being involved in her shameful profession. According to the Daily Star, Gina Gerson, who was born in Serbia and grew up in poverty, wanted to get an education but due to a hacker she got involved in the dirty film industry. Gina Gerson

She said in an interview that she wanted to study at a Russian university and was admitted there. She began secretly modeling semi-nude outfits to cover her education expenses. During the same modeling, she shot a semi-nude video that fell into the hands of a hacker, who hacked into Gina Gerson’s university website and posted the video on it. Gina Gerson said that in a few minutes the news of my video reached every teacher and every student on the website and everyone went to the website and watched the video. University experts took 2 days to remove this video from the website. By then, the video had gone so viral that it had been downloaded and uploaded to the Serbian school’s website, where I had studied. Gina Gerson said: “I’m not ashamed of this incident On the contrary, I was very happy because I no longer had to hide my modeling career. When this video was leaked, the university fired me and I started working full time in the dirty film industry. “