What was the reaction of Deepika’s parents to the film “Depths” which is full of bold scenes? The actress told 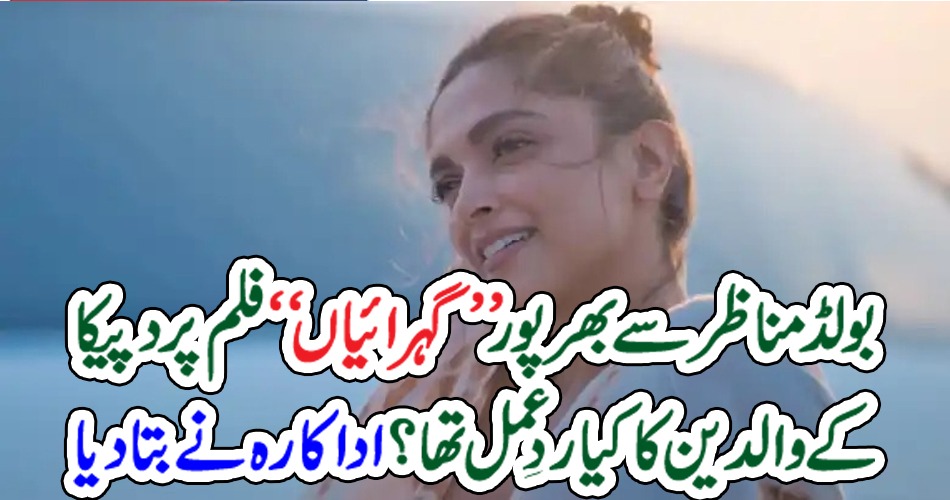 Feel a little hard to separate from the actor, so they usually take time, it affects them. They are my family, my parents, of course, it affects them, but they appreciated my acting and felt proud. ”He said that his parents were also happy because of this film because In this, the issue of mental health has been presented in the best way. On the other hand, in an interview, Deepika said that the actresses who come today have agents and managers who are working for them. It may be recalled that Deepika started her film career in 2007 with the film Om Shanti Om while Katrina started with the film Boom in 2003. “We learned everything from our mistakes and circumstances and made our own way,” said Deepika. There are those who have seen both of these methods, ie first we did everything ourselves and then later we also hired PR agents and managers.