Where and how is the famous actress of the past ‘Meenakshi Sheshadri’ now? The latest photo caused a stir on social media 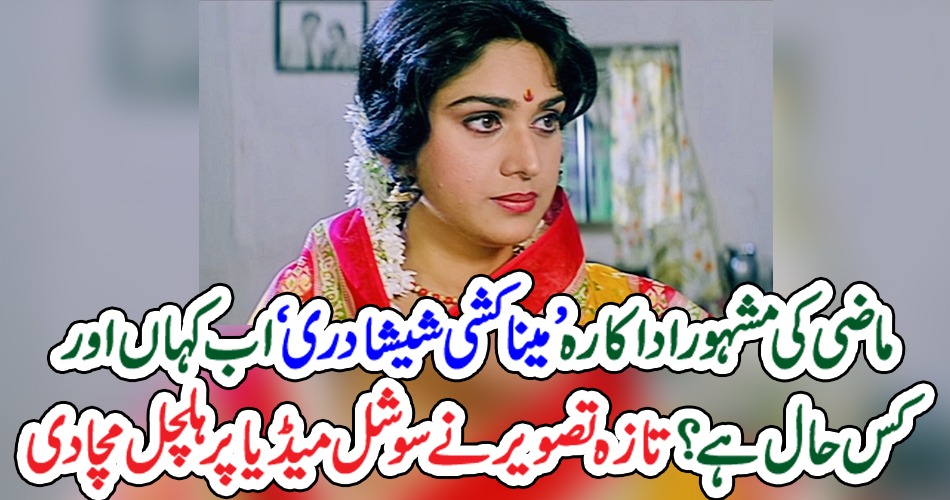 Mumbai (Web Desk) Former actress Meenakshi Shashadri has shared a recent photo of herself on social media in which it is almost impossible to reach her. He has acted in films but his role in the film “Damani” will always be remembered

Meenakshi got married in 1995 and shifted to America and since the marriage she has said goodbye to the film industry. However, she sometimes shares her photos on social media. Recently, Meenakshi Shashadri shared a photo of herself on Twitter in which her hair is short and her eyes are visible. With this picture he wrote a short caption “New Look”. 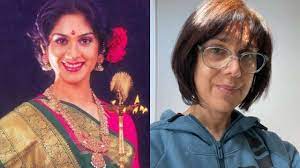 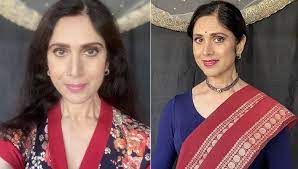 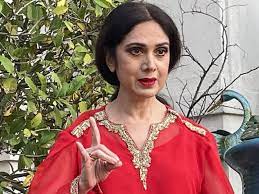 People were shocked to see the recent photo of actress Meenakshi because in this photo she looks so different from Meenakshi of 80’s and 90’s that it has become almost impossible to recognize her.