“If Salman Khan were not an actor …” Madhuri Dixit said surprisingly 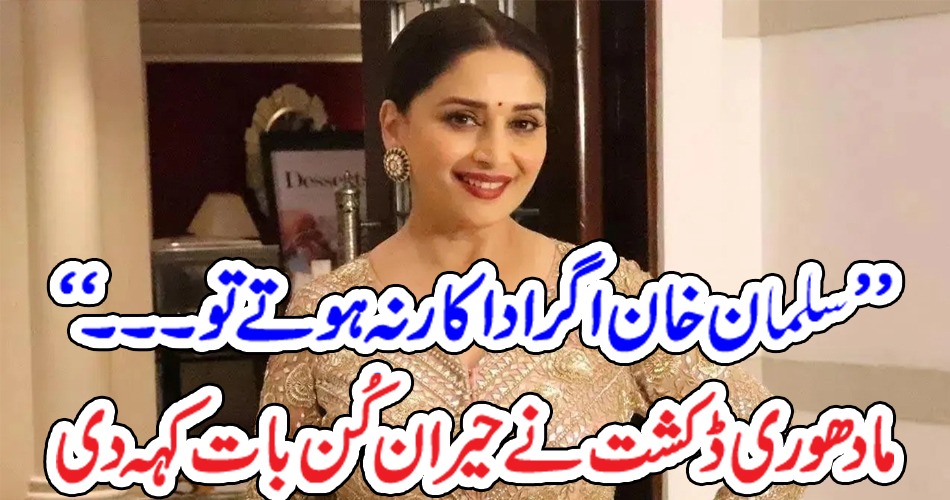 Mumbai (Web Desk) Leading Bollywood actress Madhuri Dixit has expressed an interesting opinion regarding fellow actors Salman Khan and Shah Rukh Khan. During an interview when Madhuri was asked if Shah Rukh Khan and Salman Khan are not actors. What would you do On this, Madhuri said that if Salman Khan was a singer, he would

He may have sung, or he may have been a bodybuilder, but he is also, maybe he is a professional painter. It is to be noted that Madhuri Dixit’s first web series ‘The Fame Game’ will premiere on Netflix on February 25. Apart from Madhuri, the series will be directed by Karisma Kohli. Actors like Jaffrey will also be seen.