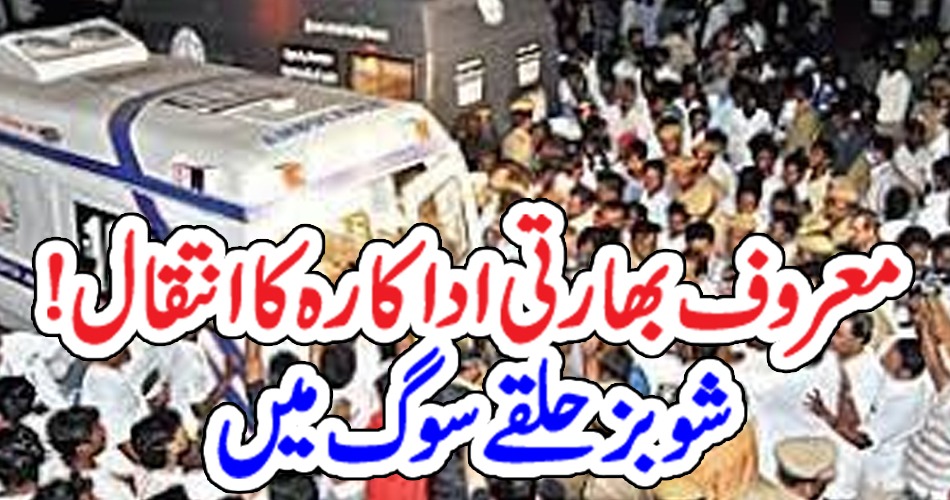 She has won two national awards for her work in over a dozen films. The actress was also awarded four awards by the state of Kerala as a supporting actor. Her first state award in 1978 was for her film Neelaponam was found for best performance. 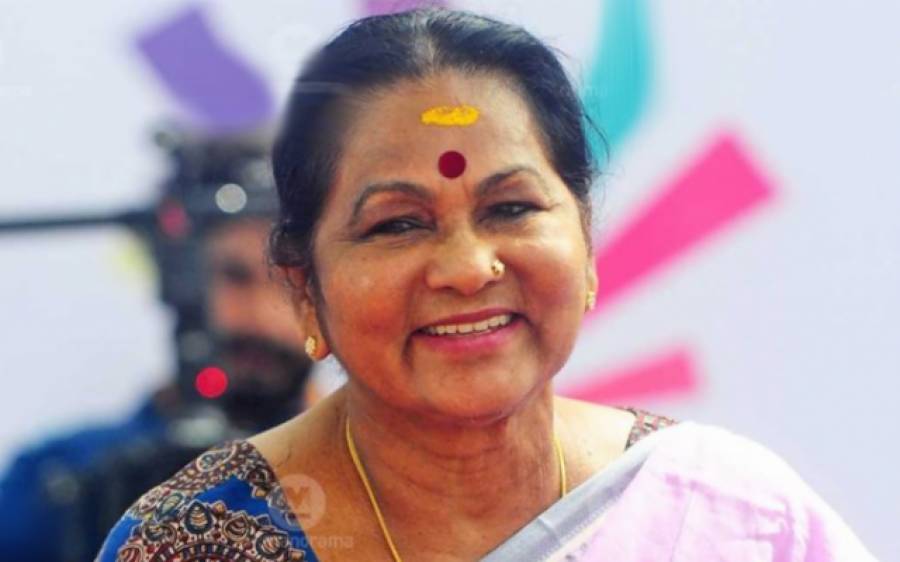