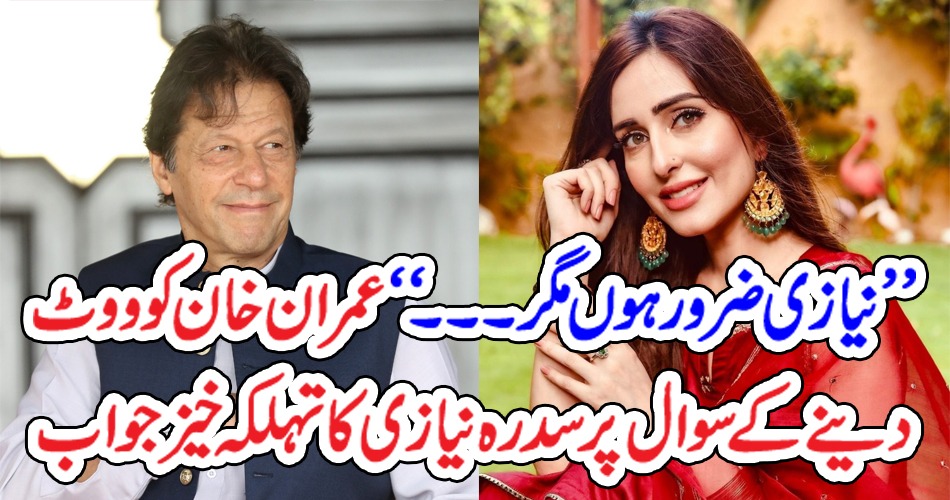 Asked about voting for Imran Khan in the upcoming elections, the actress said that I am Niazi but I am not devoid of common sense. She said that it is very sad to hear Imran Khan’s statements about women. He further said that if the Chief Minister of Punjab remained the Chief Minister of Punjab for some time, he would not spare any effort in making Punjab a Sindh. On the other hand, the former actress Noor Bukhari gave interesting advice to the people who are worried about the increase in petrol prices. Noor Bukhari further wrote in the story that petrol prices are rising, we have to eliminate one of them. It should be noted that recently the government has increased the price of petroleum products which Petrol has been increased by Rs12.3 per liter. Besides, the price of diesel has also been increased by Rs9.53 per liter, after which the new price of diesel has gone up to Rs154.15.