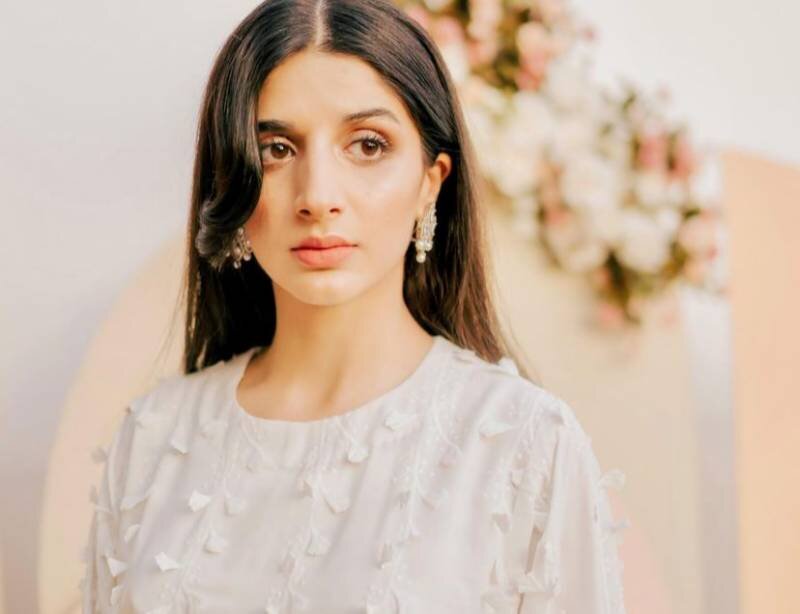 Lollywood diva Mawra Hocane is undoubtedly one of the beautiful faces in our entertainment vicinity. In addition to her impeccable acting skills, her calm and collected persona sets her apart from her contemporaries.

Nowadays, the 29-year-old has been riding high on the success of her drama serial Qissa Meherbano Ka where her gut-wrenching portrayal of a woman witnessing domestic abuse has been praised.

Marwa, essaying MehrBano, is stuck in an abusive marriage with Murad, played by Ahsan Khan. The drama was lauded for highlighting marital rape and toxic marriage in the truest form.

Taking to Instagram, the Sabaat star penned a heartfelt note where she emphasized the significance of vocalising regarding a societal taboo to address it later on.