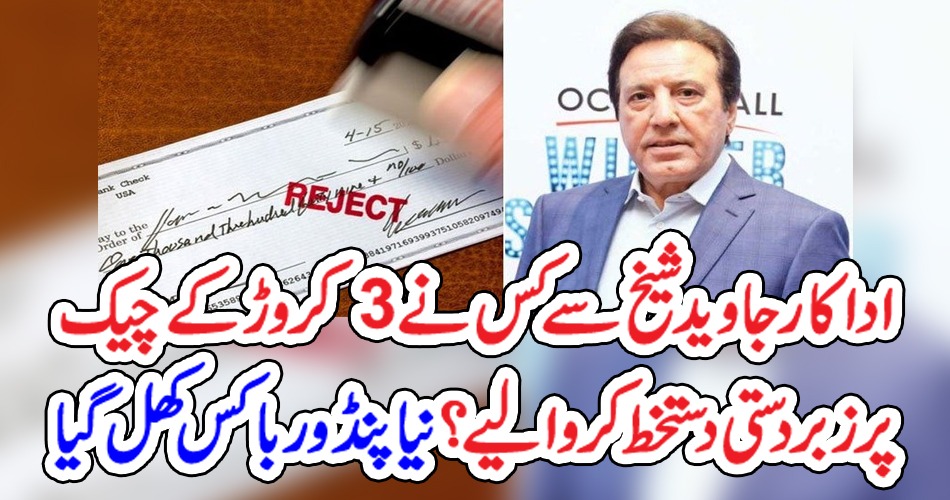 Javed Sheikh’s lawyer Khawaja Naveed advocated before the judge that his client should be pressured and forced to sign a check of Rs. It should be stopped because they have been forcibly signed. The plaintiff’s lawyer argued that Javed Sheikh had taken a loan of more than Rs. In case of other check bounces, Javed Sheikh had guaranteed the amount. Settle transactions, while preventing police from interfering.