What advice did social media users get on Haniya Aamir’s ‘backless dress’? 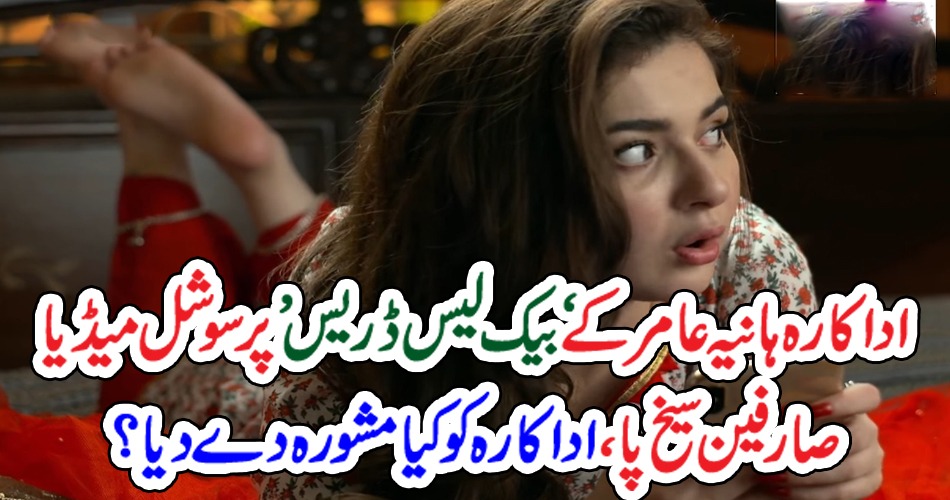 What This time some of Haniya’s pictures are going viral on social media, in which she is seen wearing a yellow backless dress. A user named Rehan Aslam said that his flamboyance had ruined his delicacy. Declaring that he also had less clothes. Dr. Tariq Mehmood writes that the color he applied on his face, he could have applied on his back too. He also advised them to use mustard oil.