Who was contacted before casting Shah Rukh Khan in the film industry? Filmmaker Ratan Jain made a big revelation 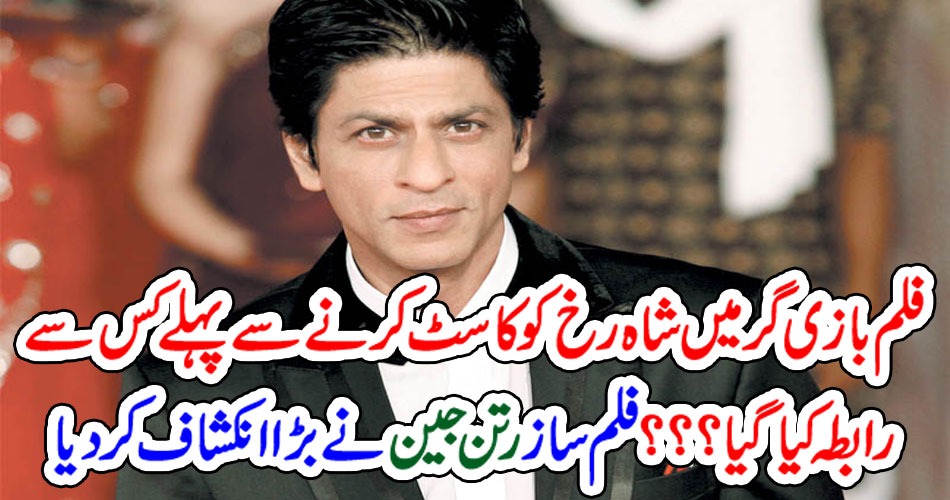 Mumbai: (Web Desk) Regarding the casting of ‘Baazi Gar’, one of India’s most successful films, filmmaker Ratan Jain has revealed that Salman Khan was approached before King Khan for the project but he refused to work. Had refused According to Indian media reports, the film Baazigar was released in 1993 which is also considered as one of the best films of Shah Rukh Khan. Was On the 29th anniversary of Baazigar, the producer of the film said that we first tried to cast Salman Khan and Anil Kapoor for the project but they turned down the offer. Ratan Jain said that later Hum Shah Impressed by Rukh Khan’s work and then decided to include him in the film, I met King Khan for casting at a hotel where he assured me that he would work hard. He further said that Shah Rukh Khan proved himself by acting lively in the film and also proved his mettle.