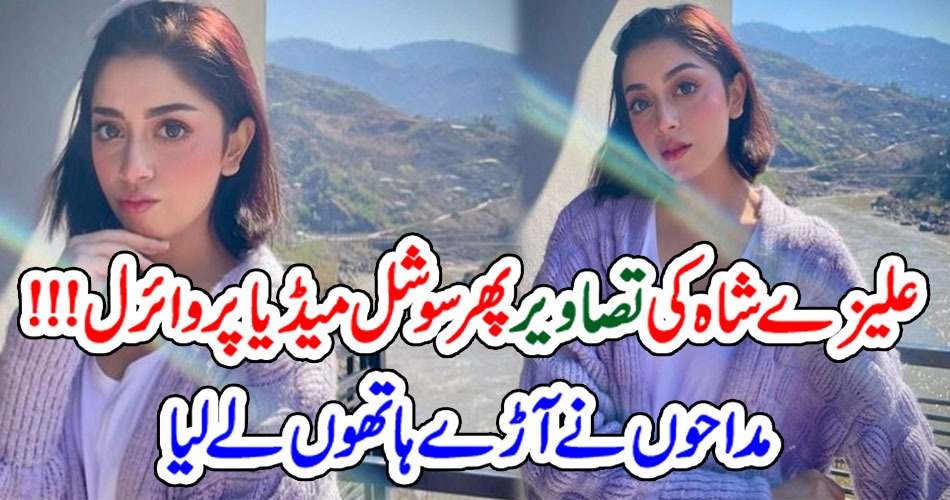 Like Loading...
previousWho was contacted before casting Shah Rukh Khan in the film industry? Filmmaker Ratan Jain made a big revelation
nextWhy did you break up with your first boyfriend? Deepika’s revelation in the interview
%d bloggers like this: