Why is Laila Wasti missing from the screen these days? The sad reason came to light 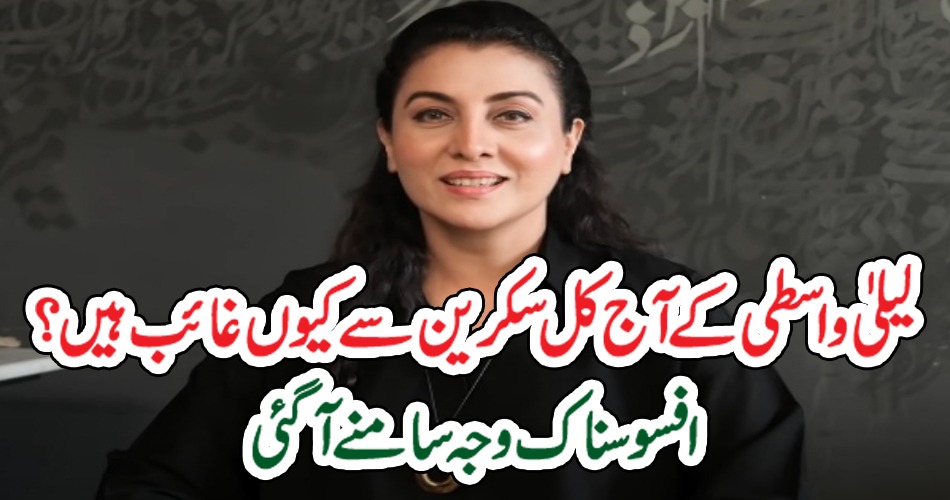 Karachi (Web Desk) Pakistan Showbiz Industry’s popular actress Laila Wasti has revealed the reason for her long absence from the screen and she said that she was suffering from leukemia (cancer). After diagnosing leukemia, doctors gave me a Bar once said that I have only 48 hours to live but Allah Almighty gave me life

Speaking on the program, he said that the doctors had asked him to undergo chemotherapy due to acute myeloid leukemia. I was asked to donate blood for research purposes, which I agreed to. The color had turned black. Laila Wasti said that her husband was paying attention to her during the whole journey of illness. He took good care of her. It is to be remembered that the actress started her showbiz career in the nineties. She later moved to Canada after her marriage and stayed away from the Pakistani drama industry for a while.