The singer, who gained fame from “Raw Almonds”, is in a critical condition 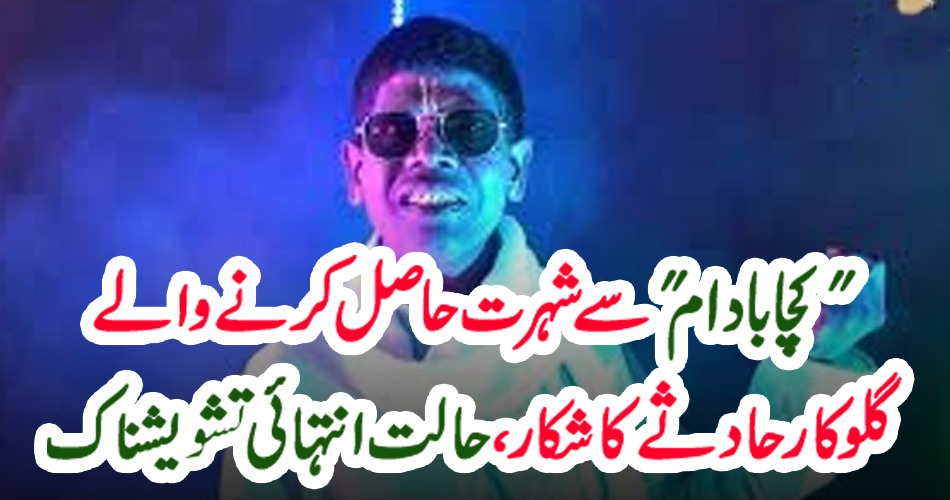 Mumbai (Web Desk) – Indian singer Bhuban Badiakar, who recently became famous on social media for his song ‘Kacha Badam’, was involved in a car accident. According to Indian media, Bhuban Badiakar had an accident on Monday.

The accident happened when Bhuban was learning to drive his second hand car which he had recently bought. Bhuban suffered a chest injury in the accident, after which he was rushed to hospital. Bhuban Badiakar, a resident of Karljuri village in the Indian state of West Bengal and a peanut seller, became famous when his song ‘Kacha Badam’ was shared on social media overnight. Went viral The song was uploaded on a YouTube channel called ‘Ak Tara’ in which Bhuban can be seen singing. The video received over 21 million views within two months of the song being uploaded.

Like Loading...
previousWhy is Laila Wasti missing from the screen these days? The sad reason came to light
nextWhy is Anna clinging to Feroze? It was costly to hug Feroze Khan and Ashna Shah in public, big reaction.
%d bloggers like this: