The scene that took 20 days to film … !!! What was that movie? Sushmita Sen made a startling revelation 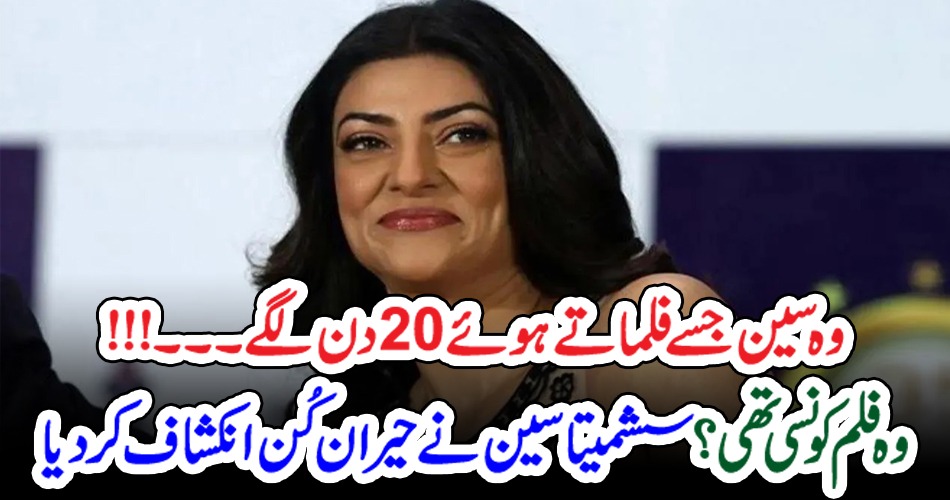 Mumbai (Web Desk) Actress Sushmita Sen spent twenty days smoking a cigar in the series ‘Arya Two’ and did it for one day and the reason was that the actress had never smoked a cigar in her life. Wanted to see the second part of

Take twenty days to put. It should be noted that Arya 2 series is a continuation of Arya in which a woman is shown fighting against the world of crime to protect her children.

Like Loading...
previousAmna Ilyas Invites Serious Backlash After Posing In A Bikini During Vacation In Sri LankaOwing to her controversial content every now and then, Amna Ilyas has now effortlessly become a household name. Her latest pictures on…
nextInternet Is Convinced Feroze Khan & Ushna Shah Are Dating Based On Their Body Language
%d bloggers like this: