Meera or Rima, who is a good actress? Veena Malik made it clear 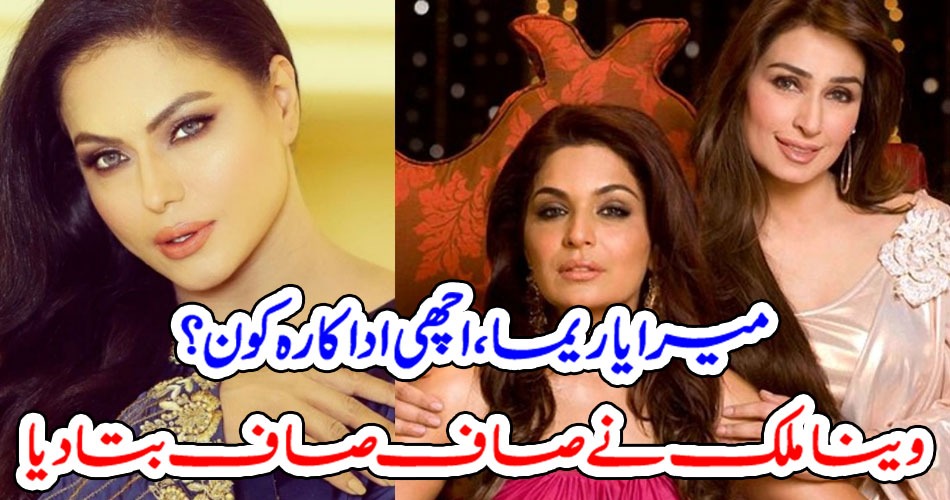 Lahore: (Web Desk) Talented model of Pakistan showbiz industry, actress and host Veena Malik says that actress Meera is a better actress than Reema Khan. According to social media reports, Veena Malik recently participated in a private TV show and during the conversation she said that she is actually the best actress and Reshma is also a very good actress but Reema Khan is a dancer so she is not an actress. Veena Malik further said that Rima also performs well but if I have to choose one of the three, I will do mine and Reshma’s.