Salman Khan and Sonakshi Sinha got married secretly? Rumors are rife in the Bollywood film industry 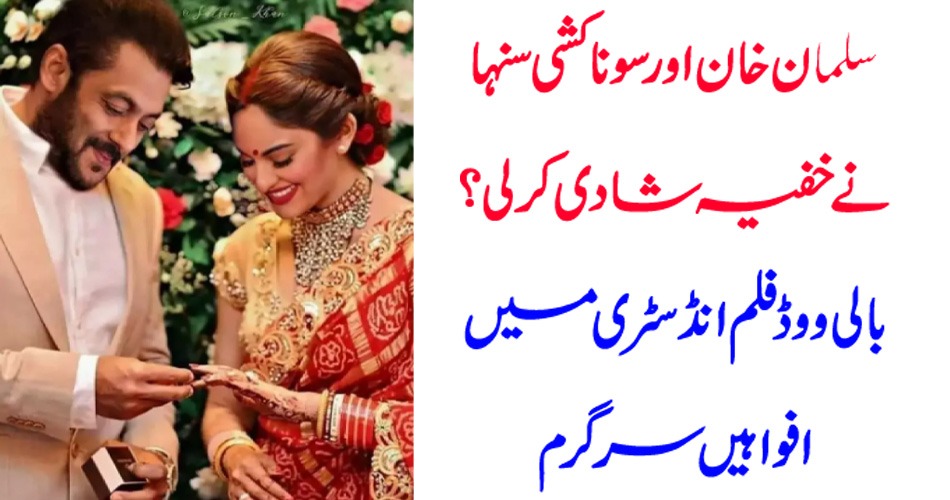