“If I didn’t do that …” What did Sanjay Leela Bhansali have to do for Alia Bhatt? 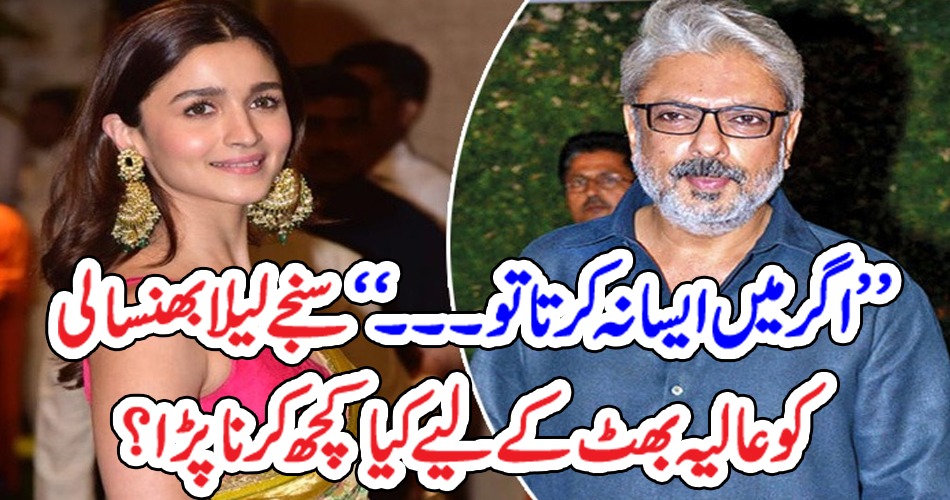 The hidden talent showed me more and more which makes his work more brilliant. Renowned Indian director Sanjay Leela Bhansali said that when Alia signed her first film with me, she did not know that I was with her. What did he do? Even though he didn’t want anything, seeing Alia Bhatt’s talent, he would not instruct her to show maximum acting because by doing so, the artist hidden inside the actor does not come out and I did the same thing with Alia. In his film Gangubai Kathiawari, a 30-second scene in which Gangubai (Alia) had to talk to her mother on the telephone and get angry at the telephone operator, the director said that the film This was the moment during the shooting that gave me full confidence that choosing Alia Bhatt for the role was the right decision. He said he had only talked to Alia about the scene and had not given her formal instructions.

Like Loading...
previousTo Allah we belong and to Him we shall return! Sad news from the house of Pakistani actor ‘Furqan Qureshi’
nextWhat happened that Shilpa Shetty hit Rohit with a glass bottle in the show? Video viral
%d bloggers like this: