Which actress turned down the offer of ‘Gangubai Kathiawari’? 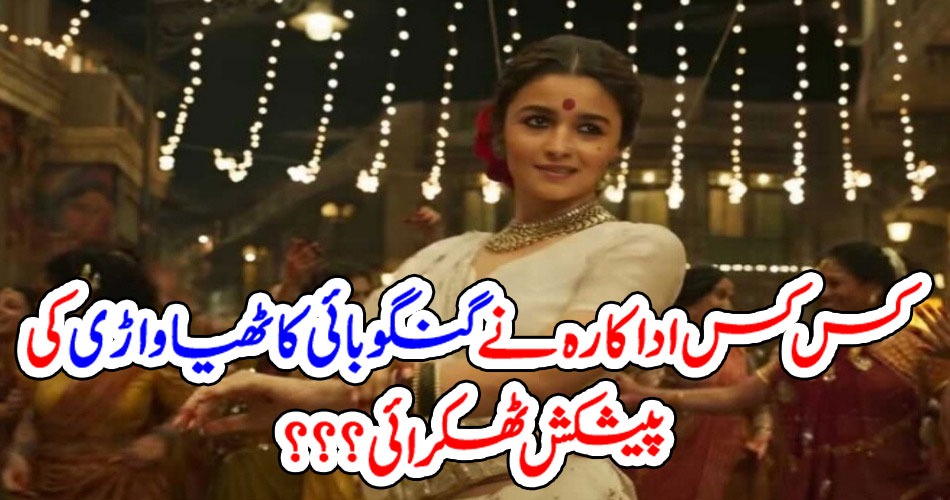 Bollywood actress Alia Bhatt has played the lead role of Gangubai in the Bollywood film Gangubai Kathiawari. This film is not only a blockbuster but also a lot of talk about Alia Bhatt’s acting. Dimple Girl Alia Bhatt considers Gangu Bai as the most challenging character of her career. He says that in this role, I worked hardest, I worked harder with time, the more time you spend in the industry, the more important it is that you show your hard work. He said that when I was working with Sanjay Leela Bhansali for the first time, his main expectation was that you should come to the seat and give your 10,000 percent. Directed by Sanjay Leela Bhansali, the most successful producer and director of Bollywood, Sanjay Leela Bhansali had also approached Deepika Padukone and Priyanka Chopra before finalizing Alia Bhatt in Gangubai Kathiawari, but nothing came of it. Deepika has been talking about this since 2019 and why not, in fact Deepika has acted in many of Sanjay Leela’s hit films including ‘Ram Leela’, ‘Padmavati’ and ‘Baji Rao Mastani’. It was rumored that Deepika and Alia would be together in the film. Later, Sanjay Leela had Rani Mukherjee’s name in mind, but when that did not happen, he contacted Priyanka Chopra, but eventually the lot was drawn.