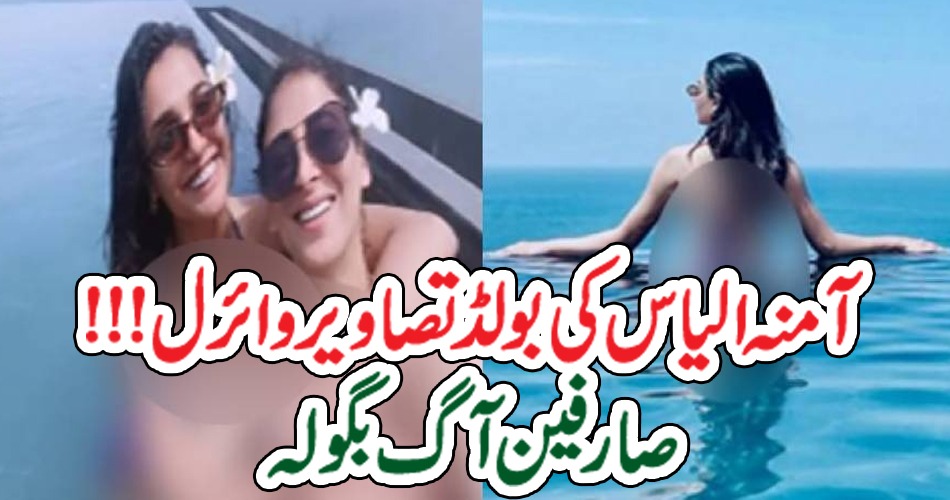 Karachi (Monitoring Desk) Bold photos of Pakistan showbiz industry actress Amna Ilyas have gone viral on social media which has caused a firestorm among the users. Here are some videos of Amna Elias that fans love

Come on while she is being criticized for new videos and photos. Actress Amna Elias has recently posted some new photos of herself on photo and video sharing app Instagram in which she is wearing inappropriate clothes. 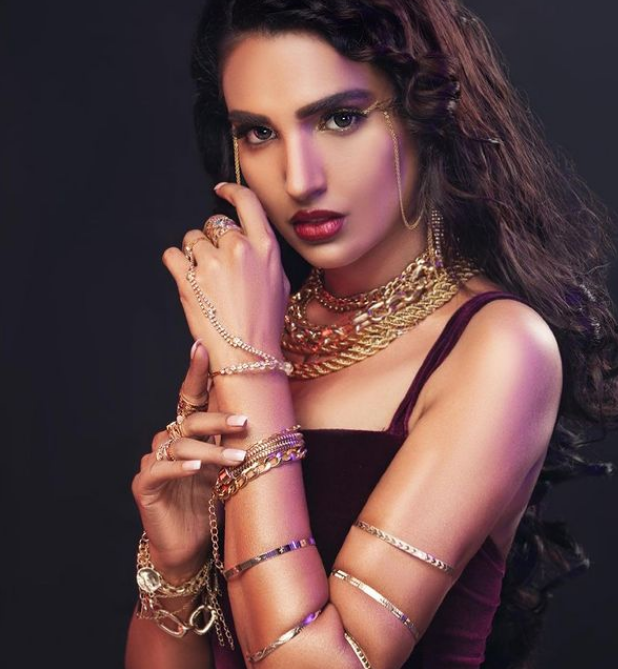 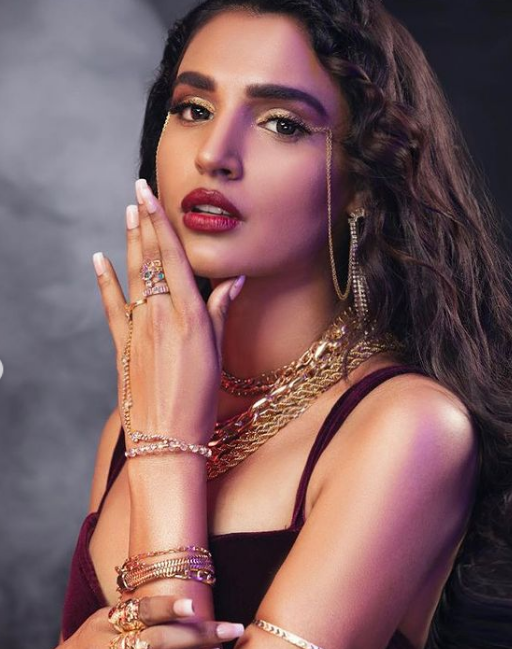 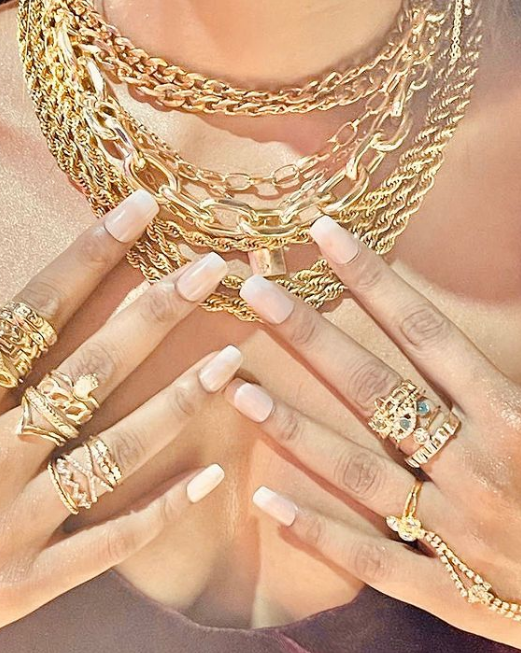 Also, in the video posted by the actress, it can be seen that she is talking about calorie taffest and maintaining a balanced weight. In the video, it can be seen that Amna gives Elias a cup of cakes to eat. At which she first expresses her frustration, lectures on her struggle to gain weight and maintain a healthy weight, and later picks up cupcakes and starts eating.