After the marriage broke up, actress ‘Faryal Mahmood’ released a big message 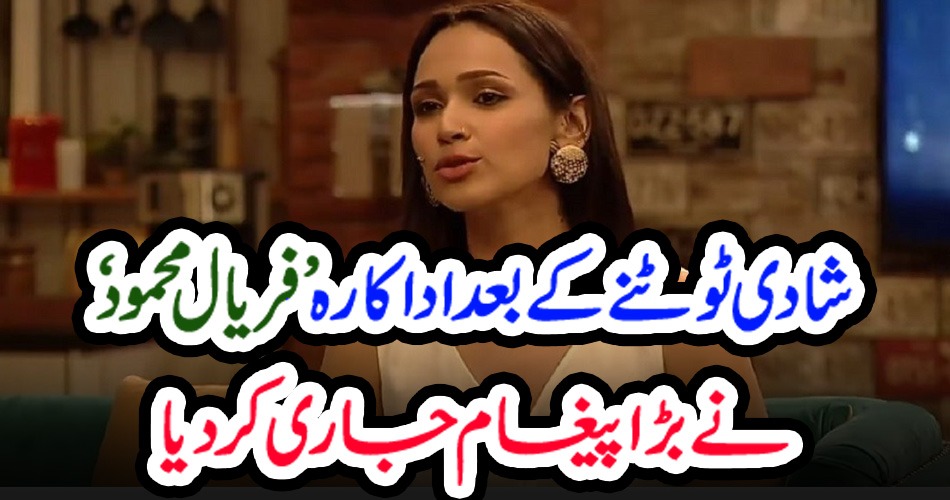 Karachi (New Zdesk) Actress Faryal Mahmood has said that she did not get married to complete herself. According to media reports, in a recent interview, talking about the break up of her marriage for the first time, the actress said that the fate can never be avoided and in her destiny

The relationship should have ended if she had written a divorce to her ex-husband Daniel Raheel. She added that she did not want any more talk about her and Daniel Raheel because marriage is a private matter for every human being. Has no right to comment on his personal life.