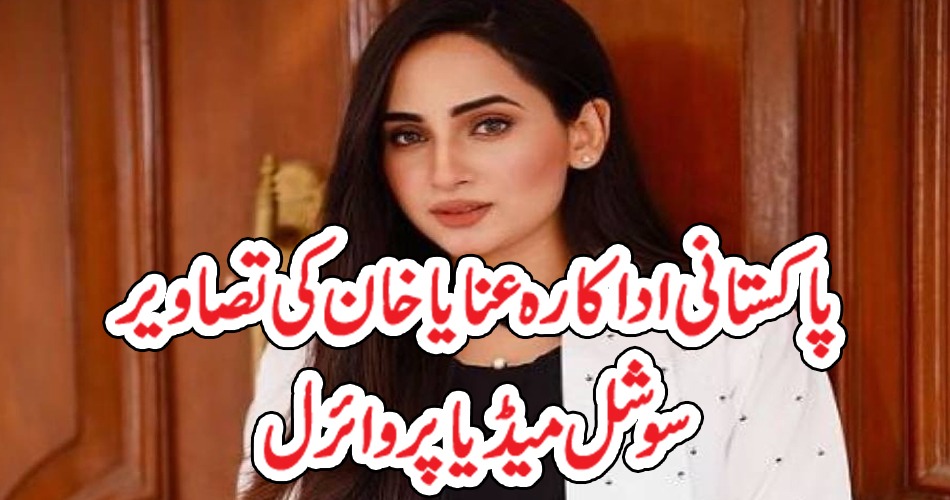 KARACHI (Web Desk) – New photos of Pakistani drama industry star Anaya Khan have gone viral on social media. It can be seen in the pictures that Anaya is in black dress

Dressed and appearing in a cheerful mood. Sharing photos, the actress wrote in the caption, “Confidence is silent and insecurities are high.” 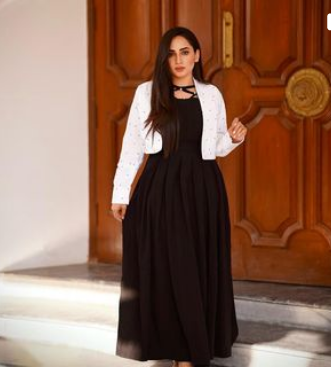 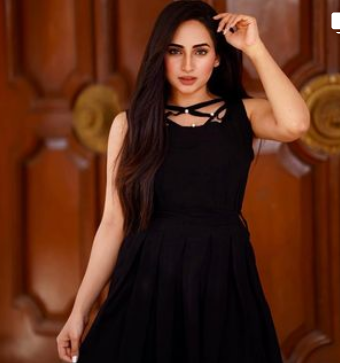 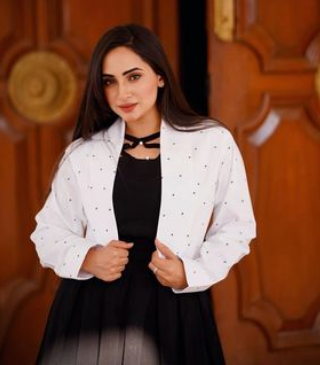 It should be noted that a few months ago, Anaya Khan had said that I was interested in singing, I never intended to come to acting, but after doing a couple of advertisements, I realized that I can also act. Anaya Khan said that I never thought. I used to do acting, but now that I am in dramas, I feel very good.

Like Loading...
previousWhat is the price of the shoes that Mahira Khan is wearing? Let your senses fly knowingly
nextIn Pictures: Saboor Aly Hosts A Star-Studded Party To Celebrate Her 27th Birthday
%d bloggers like this: