Failed to reach the big ones !! Which actress’s childhood picture is this? 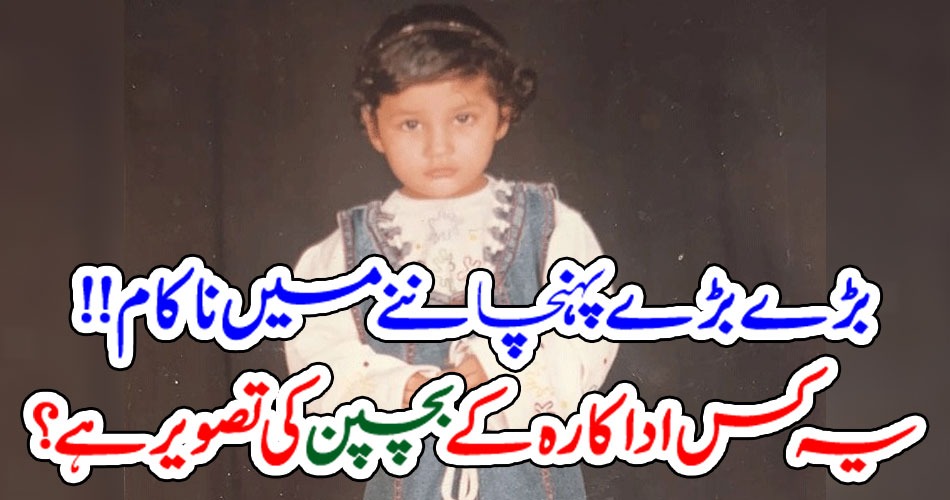 Mumbai: (Web Desk) Actress and singer Shahnaz Gill, who became famous from India’s reality show Bigg Boss, shared a picture of her childhood on social media which her fans could not help but admire. According to Indian media reports, Shahnaz Gul shared a beautiful picture of her childhood in which her innocence is reflected. The actress wrote in the caption of the photo, “When everything was wonderful and life was easy.” Fans flocked to the picture of the singer-turned-actress and complimented her. Fans loved Shahnaz Gul’s childhood photo and said that you are very beautiful. One of the fans said that when my daughter was young, her face was very similar to yours. She was seen with her brother.

When everything was so wonderful. And life was so simple !! pic.twitter.com/9TJ9b54ANm