Archana Singh called Kapil Sharma a “channel robber” but why? 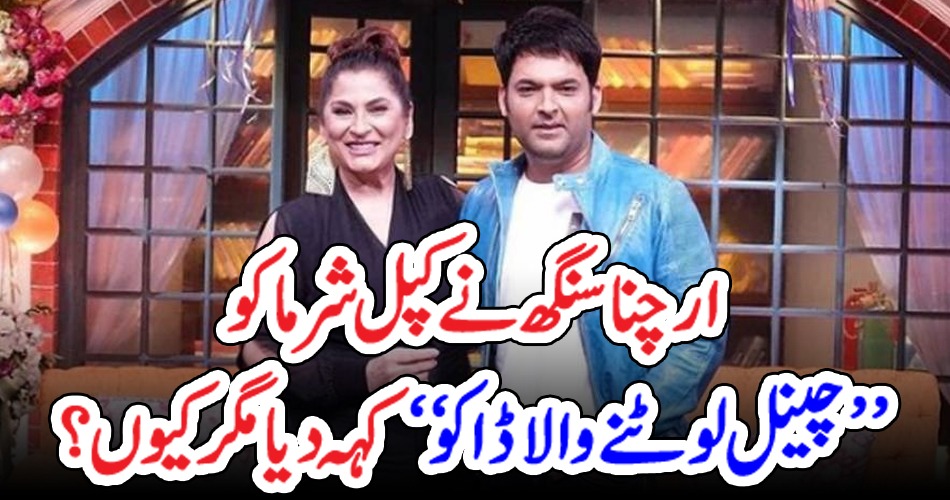 Mumbai (Web Desk) – Leading Indian comedian Kapil Sharma has been called a dacoit by the show’s co-host Archana Puran Singh who is robbing the channel. Kriti Senan and Ahan Shetty were the guests, Kapil Sharma released a video of some scenes related to the show. Video containing some scenes behind the camera during the shooting.

I have come up with comments on each other’s income of Archana Puran Singh and Kapil Sharma. Kapil Sharma’s income is often discussed between friends and fellow actors, this time Archana Puran Singh fired this arrow at him. Archana, who is a regular part of the show, said on one occasion during the shooting Ho is returning to the channel with a hefty income. Talking to the show’s guest Kapil Sharma said that sometimes we think different things in childhood, like when I saw the movie “Flame” then I thought I was growing up. I will become a dacoit. Archana Singh immediately fired an arrow at the opportunity and said that you have become a dacoit, you are robbing the channel, you are a dacoit, you are a dacoit. I’ve been to the channel, you come here for lunch.