Fawad Khan and Katrina could not work together despite signing the film? The reason has come to light 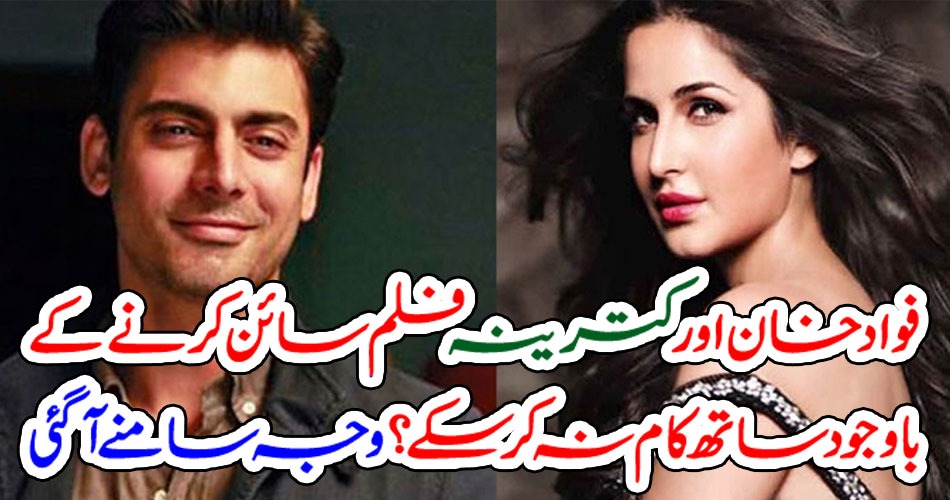 Lahore: (Web Desk) Pakistani showbiz industry as well as across the border in Bollywood, the flag of fame superstar Fawad Khan Katrina Kaif could not work despite signing the film. According to social media reports, in 2016, renowned Indian film director Kiran Johar had cast Fawad Khan along with Khobro superstar Katrina Kaif for his film ‘Baat Pakki’. Due to bad political relations between Pakistan and India, India banned Pakistani artists from working in India, after which the desire of Indian filmmakers to work with Fawad Khan is still unfulfilled. It should be noted that Karan Johar and Fawad Khan also co-hosted the IIFA Awards. Apart from this, Fawad Khan has made a name for himself by acting in three Bollywood films, including ‘Kapur and Sons’, ‘Khoobsurat’ and ‘Ae Dil Hai Muskil’. His film Kapoor & Sons was a huge success at the box office.