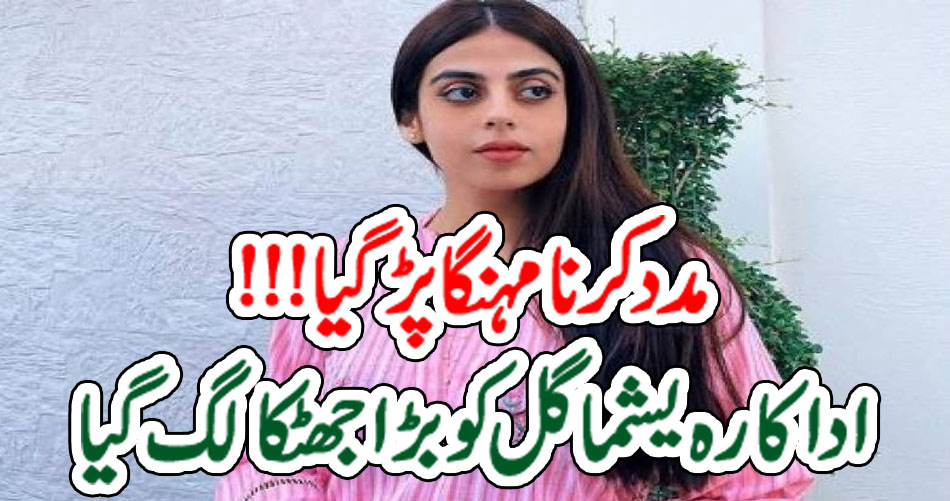 KARACHI (Dunya News) – Street crime in Quaid-e-Azam city is on the rise with each passing day and well-known Pakistani actress Yashma Gul has also become a victim of it while helping someone. Explain the details of the unfortunate incident. The actress said that she was traveling in a car when she saw a motorcyclist seriously injured in a traffic accident on the road and stopped there for help so that the injured motorcyclist could be rushed to the hospital. ۔

He said that when he got out of the car for help, he left his phone in the car seat but when he returned to his car after taking the injured motorcyclist to the hospital, the phone was not there and it was stolen. ۔ Expressing frustration, actress Yashma Gul said that where are we going as a society while other social media users also expressed their anger over the incident and pointed out the lack of empathy and law and order in the society.

Like Loading...
previousBella Hadid Says War & Injustice In Muslim Countries Deserve The Same Level Of Outrage As Ukraine
nextWhat did Shah Rukh Khan do to his driver at the airport? The video went viral on social media
%d bloggers like this: