Sonakshi Sinha’s non-bailable arrest warrant issued !!! What is the reason? 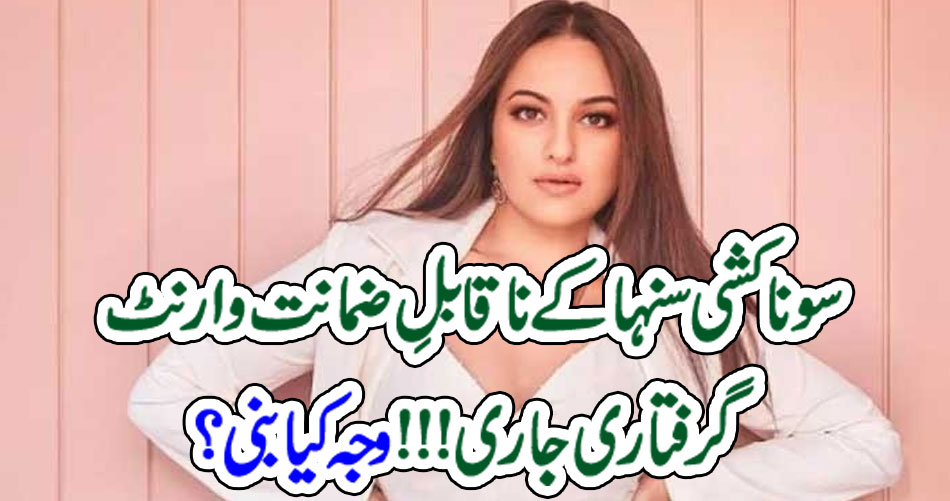 ISLAMABAD: Bollywood actress Sonakshi Sinha’s non-warrant arrest warrant has been issued. According to Indian media reports, the actress allegedly received Rs 3.7 million from an event organizer for the event in Delhi. Apologies for attending the event. According to private TV Geo News, the report states that organizer Pramod Sharma is a resident of Muradabad who organized a function and invited Sonakshi Sinha as the ‘special guest’. It is said that he killed Sonakshi 37

However, the actress could not attend the ceremony after which Pramod demanded her money back. The event organizer alleged that the actress’ manager refused to return the money, repeatedly contacting Sonakshi. After the case was registered, it was reported that Sonakshi Sinha allegedly came to Muradabad and recorded her statement. After that, the actress disappeared from the scene and She did not respond to a court order, after which a local court issued a non-bailable arrest warrant for the actress.

Like Loading...
previousWhat did Shah Rukh Khan do to his driver at the airport? The video went viral on social media
nextgot married? Eventually Salman Khan also released the video
%d bloggers like this: