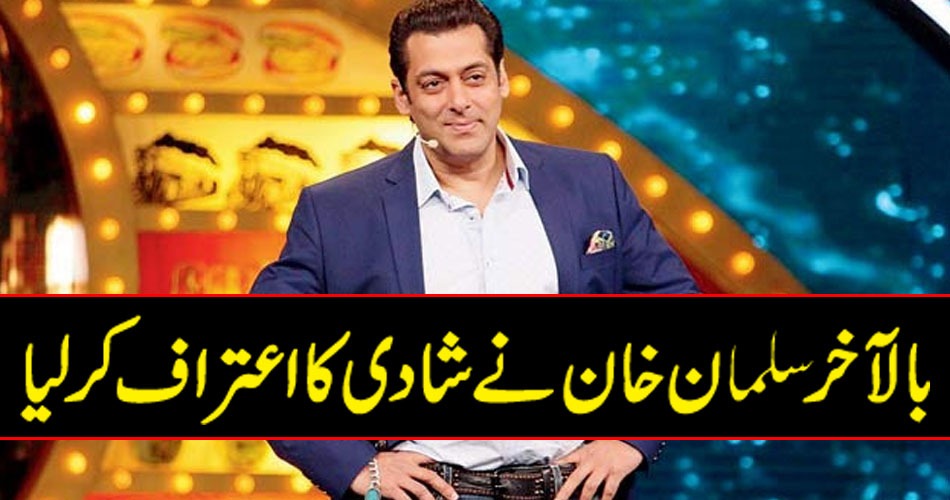 In which he played the role of Prem. It can be easily seen in the video that Prem asks Salman Khan if he wants to get married. On which Dabangg Khan says that it is done. Prem is shocked to hear this and asks again, is it done? On which Salman Khan looks silent. Remember that Bollywood’s domineering queen Sonakshi Sinha has broken her silence on the news of her marriage to Salman Khan. Recently, a picture of Bollywood’s Dabangg Khan and Sonakshi Sinha went viral on social media, in which Salman Khan is wearing a ring to Sonakshi, while both the grooms are seen in bridal attire. The photo shows Sonakshi in a red saree, while Salman Khan is seen in an off-white sherwani. Indian social media users were claiming that Salman had secretly married Sonakshi. When the matter seemed to get out of hand, the Indian media clarified that the photo was fake and had been edited, while all the news of the wedding was baseless. Salman Khan is still silent on the news of the wedding, but Sonakshi commented on the news on the social media account of the Indian media, saying, “Are you guys so stupid that you can’t tell the difference between the original and the edited picture?” The number of people who liked Sonakshi’s comment was in the thousands, and users also slammed those who spread false news.

Like Loading...
previousLeading Pakistani actress who played a major role in the pre-drama has quietly got married
next‘A Magpie’ – Ed Sheeran Accused Of Copying Shape Of You Track From ‘Oh Why’
We use cookies on our website to give you the most relevant experience by remembering your preferences and repeat visits. By clicking “Accept All”, you consent to the use of ALL the cookies. However, you may visit "Cookie Settings" to provide a controlled consent.
Cookie SettingsAccept All
Manage consent