This is a childhood picture of which Pakistani actress? 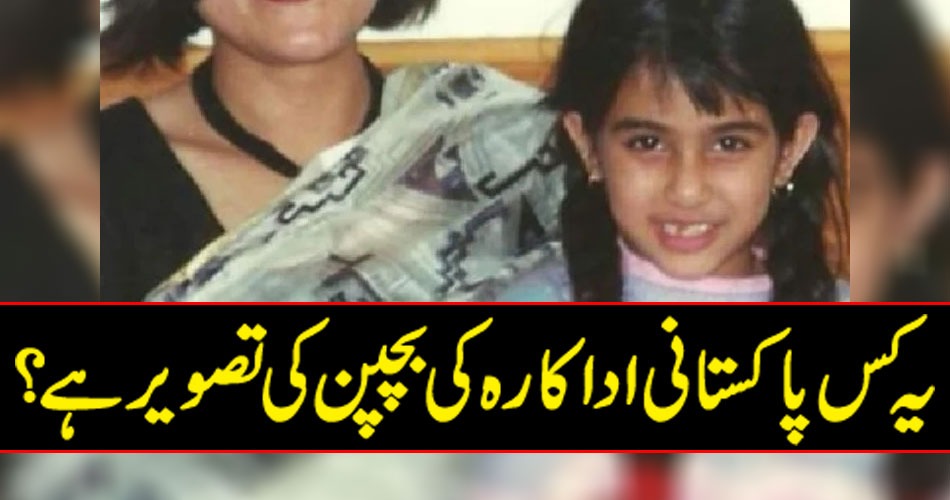 Lahore: (Web Desk) Childhood photos of well-known actors are shared on social media, which even fans are surprised to see. Leading actress of Pakistani drama industry Ashna Shah’s childhood photo is going viral on social media in which she is present with her elder sister and actress Isra Ghazal. Ashna Shah can be seen in the picture with her elder sister in a happy mood. It can be seen in the picture that Isra Ghazal is wearing a sari while Ashna is also wearing a sari like her sister. Recently, Ashna also shared a photo with her sister which was well appreciated by the fans. In the picture, Isra Ghazal is holding Ashna Shah in her arms. It should be noted that Ashna Shah entered the drama industry seven years ago and during this time he performed many popular dramas including Bashar Momin, Neelam Kanare, Thoda Sa Asman, Lashkara and Bala. Ashna Shah’s mother Ismat Tahira And has been a well-known TV actress. 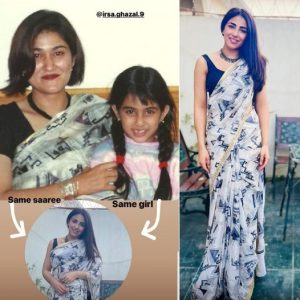 Like Loading...
previousHow much did Alia Bhatt and Ajay Devgn charge for ‘Gangu Bai Kathiawari’? Hold your head when you hear it
nextWhat did Hareem Shah do to the song ‘Kacha Badam’? Consumers are on fire
%d bloggers like this: