When rumors of marriage to Rimsha spread, a woman reached home and gave what? Actor Affan Waheed made an interesting revelation 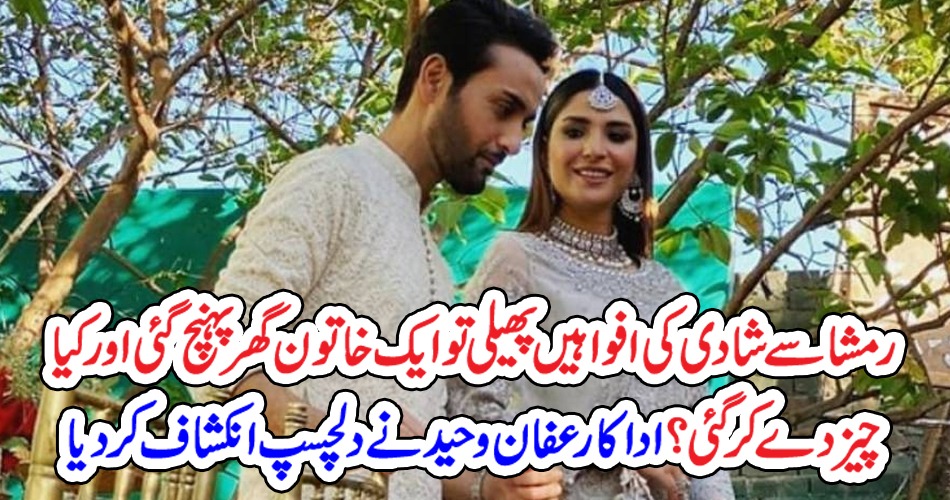 Karachi (Web Desk) Actor Affan Waheed in a recent interview has spoken about the rumors about marrying fellow actresses. In the recent past, the names of three actresses have been added to the name of Affan Waheed. In the beginning Hira Mani then Rimsha Khan and Dar Fashan are included. Private TV

Speaking on the occasion, Affan Waheed said that rumors about my marriage to actress Rimsha Khan have been circulating for some time now and it is surprising that people have accepted these rumors as true. He said that these rumors started after the drama in which we worked together. Affan Waheed further said that his mother later returned the salute to him and also gave an explanation on the matter. He said that apart from this, the news of my marriage with actress Darfshan also went viral on YouTube.