‘Alia as Gangubai could be at par with Nargis, Meena Kumari,’ says Bhansali 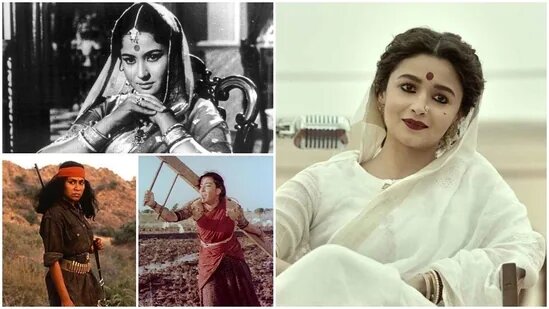 Filmmaker Sanjay Leela Bhansali has high praise for his film Gangubai Kathiawadi’s lead actor, Alia Bhatt. He even called her performance at par with some of India’s acting icons.

Pen Movies has released a new video that shows actor Alia Bhatt interviewing her film Gangubai Kathiawadi’s director Sanjay Leela Bhansali. In the interview, Alia asked Sanjay about how nervous he was ahead of the film’s release, how personal the project was for him and more. Gangubai Kathiawadi released last month to positive reviews and even raked in substantial money at the box office. (Also read: Gangubai Kathiawadi box office collection: Alia Bhatt-starrer remains strong, crosses ₹100 cr worldwide)

Alia asked Bhansali in the interview when he finally breathed a sigh of relief after the film’s release. He said, “That moment happened in Berlin. We saw the film there, had our first press conference and I enjoyed that moment. I think I was a little more confident because you were sitting next to me and blabbering away, non-stop talking. That’s where I felt it has been received correctly and got people to stand up and clap for the next five minutes.”