Alia Bhatt ready to enter the new world !!! He also confirmed it himself 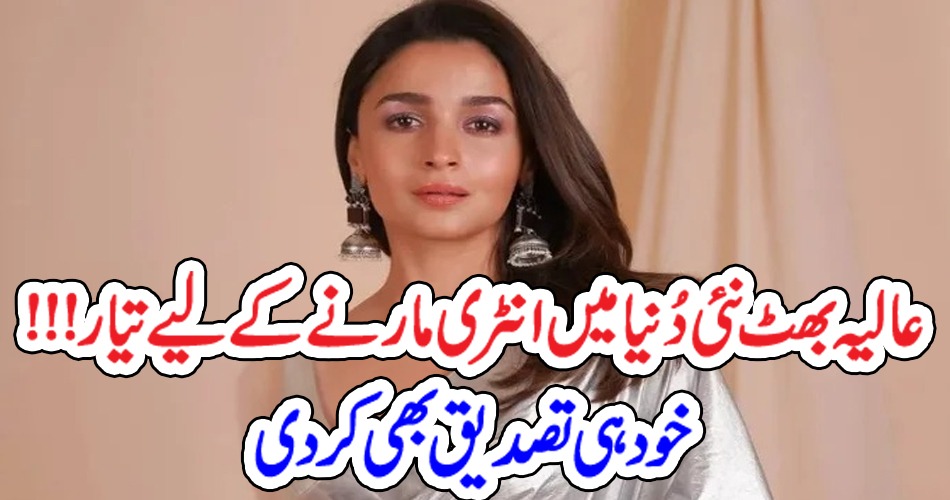 According to Indian media, the international spy thriller film will be directed by Tom Harper and will be aired on online video streaming sites Netflix and Sky Dance. News of Alia’s debut in Hollywood came out from Netflix India’s official Instagram account while Alia later confirmed the news by posting on her Instagram account. It should be noted that before Alia Bhatt, Priyanka Chopra, Aishwarya Rai Many Bollywood stars, including Bachchan, Anil Kapoor, Irfan Khan, Ali Fazal and Deepika Padukone, have acted in Hollywood. And his performance is being praised. 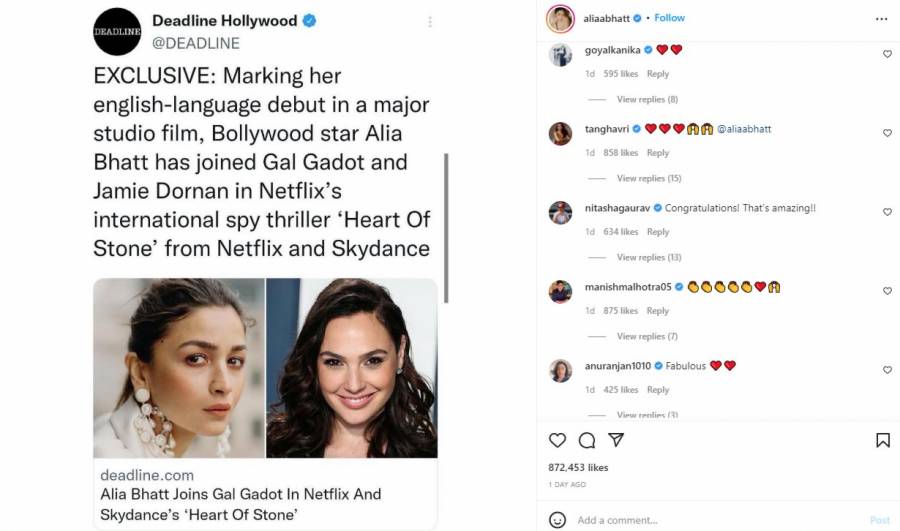