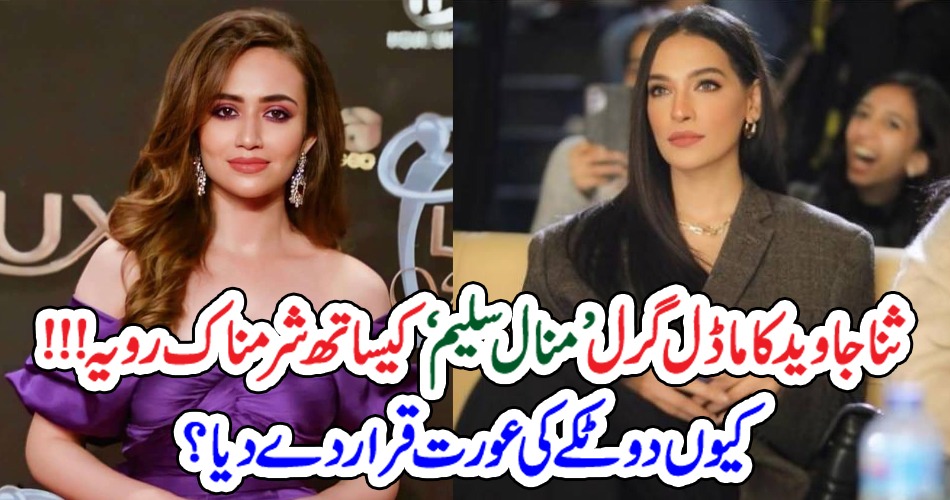 Karachi (News Desk) Model girl Manal Saleem has claimed that during the shoot, a well-known actress called her a “two taka model” after which she has decided that she will not do a photo shoot with any celebrity. ۔ In a message on Instagram, Manal Saleem said that she would ask all clients that after today

Never ask them to shoot with an actress or a celebrity because these so-called actresses consider us “two penny models” and that’s all she said to me. The model girl said, “We also come to work, we don’t come to be humiliated for free.” Although the model girl did not name any actress in her post, many social media users blamed Sana Javed for the incident. ۔ Well known make-up artist Ikram Gohar also said that he knows that Sana Javed has adopted such an attitude. 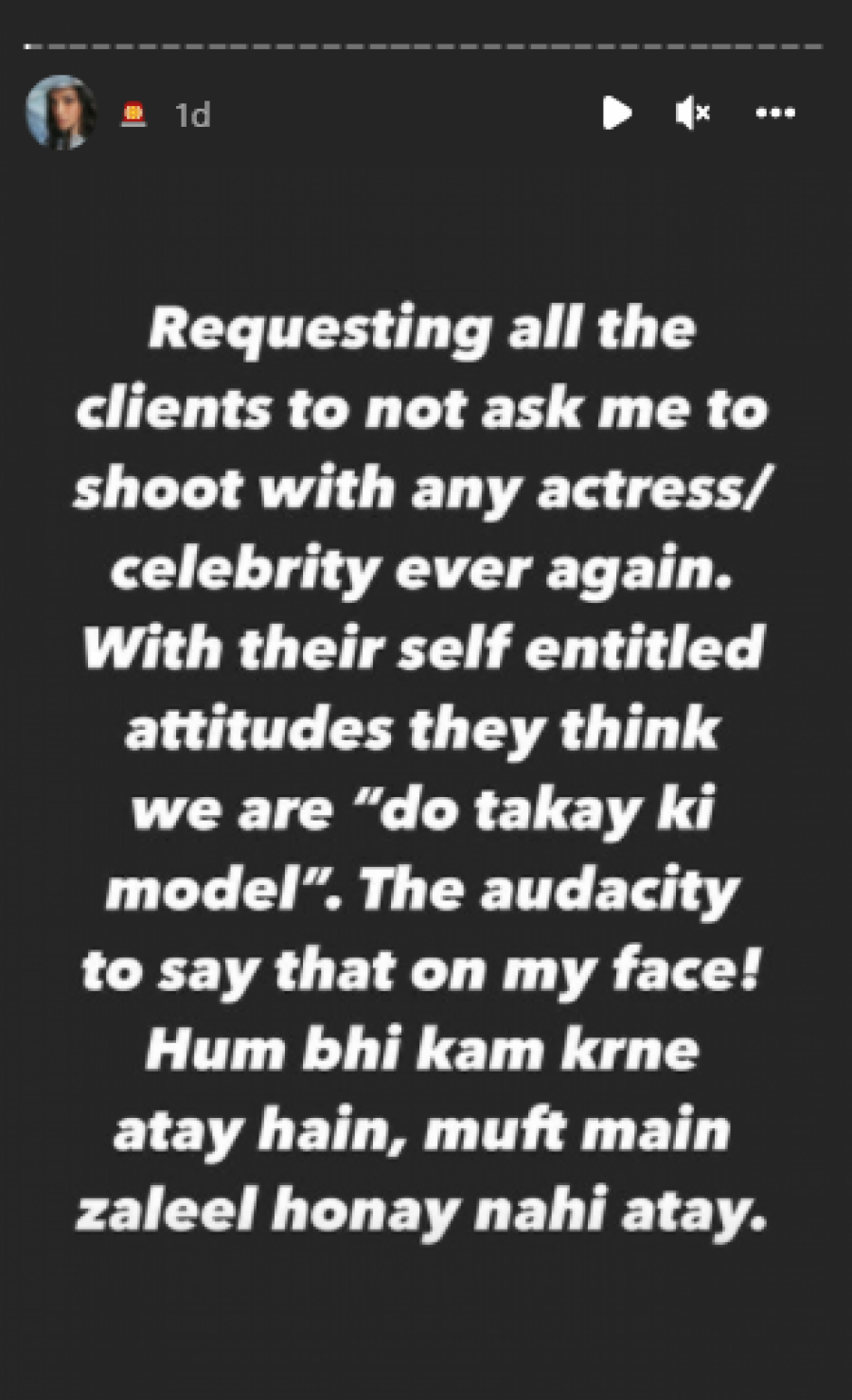 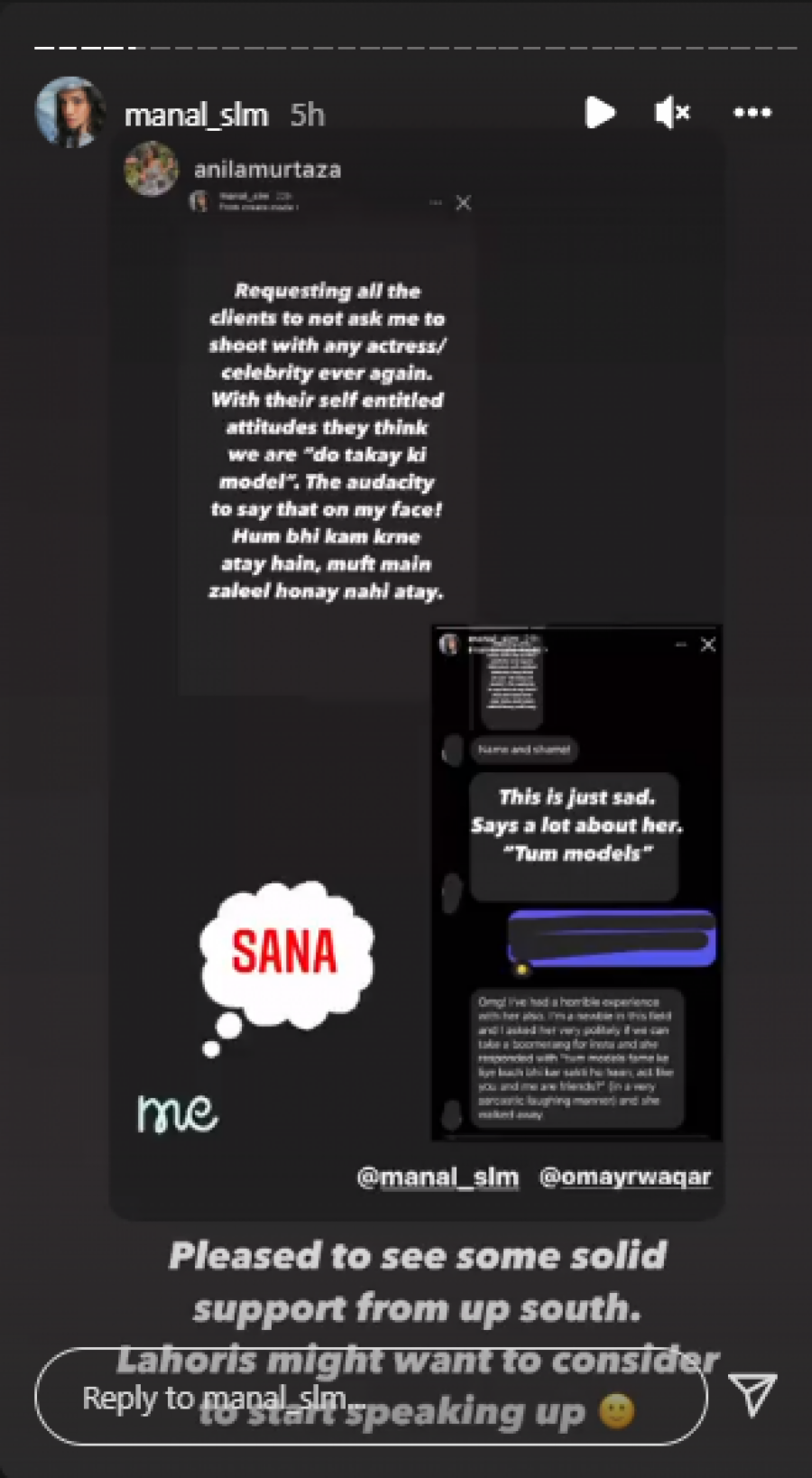