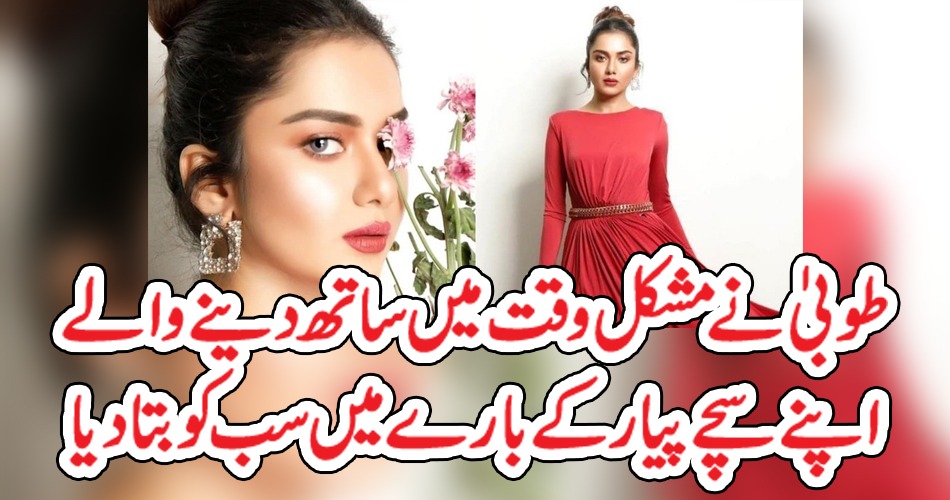 Lahore: (Web Desk) Syeda Tobia, the emerging actress, model and ex-wife of Dr. Amir Liaquat of Pakistan Showbiz Industry, told everyone about her true love who helped her in difficult times. According to social media reports, Syeda Tobia shared her photos with her sister and brother-in-law on the social networking site Instagram and wrote in the caption that it is true love that you need your sister and she left the UK for a 10 hour emergency. Take a flight and come to you. Dr. Amir Liaqat’s ex-wife emotionally addressed her sister and said thank you for being with me in everything. The emerging TV actress further said, “I will miss you both very much. I hope to see you again soon.” It should be noted that this month Syeda Tobia had announced to end her relationship with Dr. Amir Liaquat through her Instagram post. In the message, Tobia said she would seek a divorce through a court to end the marital relationship. On the second day of Syeda Tobia’s announcement, Dr. Amir Liaquat Hussain had announced his third marriage with Syeda Dania. 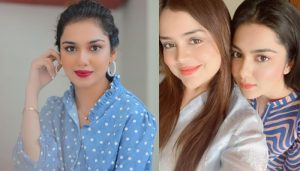