News of secret marriage is gaining momentum! Another picture of Salman Khan and Sonakshi came to light 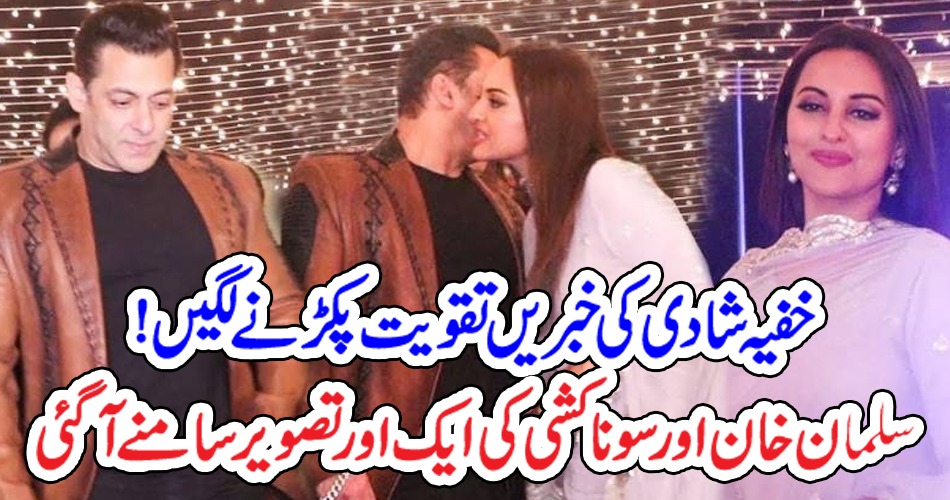 Mumbai (News Desk) Bollywood superstar Salman Khan’s picture with Indian actress Sonakshi Sinha has come to light in which both are seen in the form of bride and groom with which rumors of secret marriage of the two are being spread once again. However, this photo is also fake and edited like the previous ones. Bollywood artists

The now viral image of K is actually edited and produced which is actually the wedding of actor Varun Dhawan and Natasha Dalal. However, someone mischievously changed the picture and changed the faces. 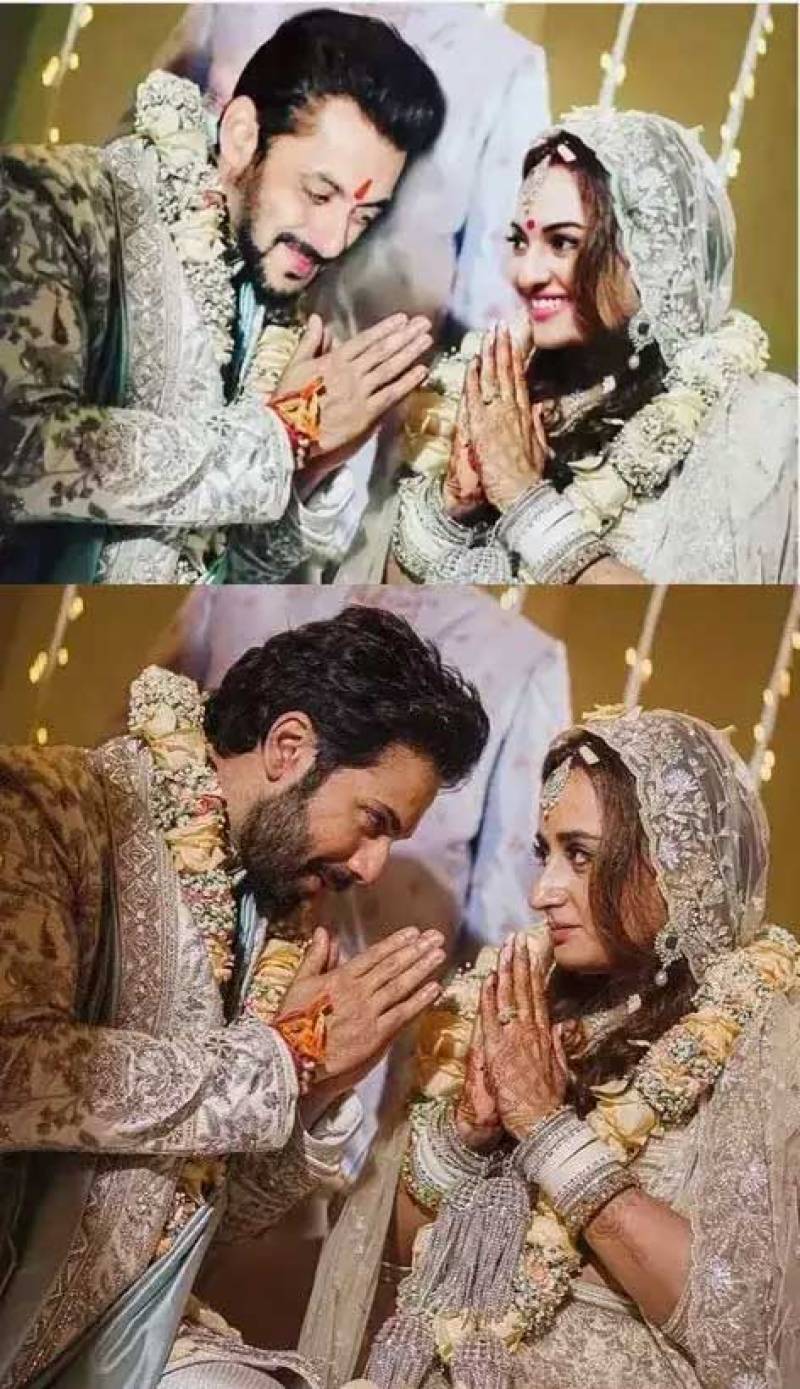