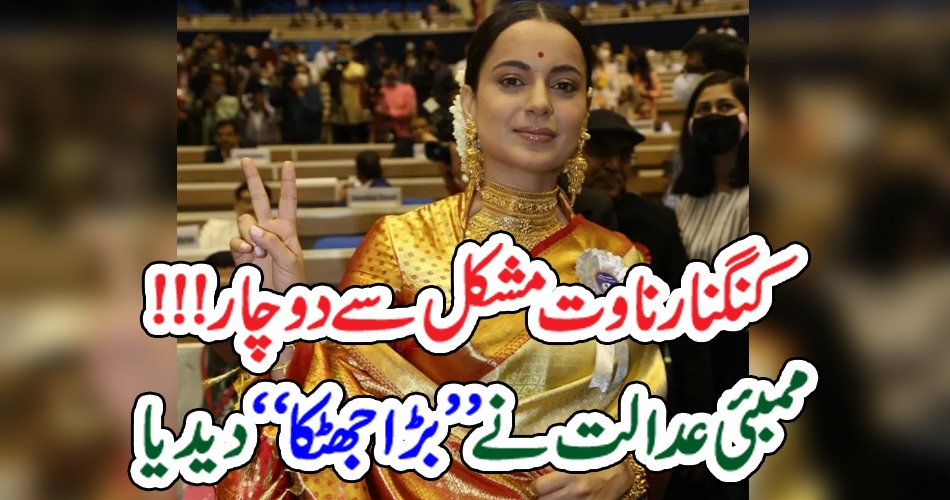 In the petition, the actress had said that the case filed against her by Javed Akhtar should be handed over to another magistrate instead of Andheri Magistrate. The second petition was filed by Kangana Ranaut against Javed Akhtar. Additional Sessions Judge SM Bhosle, while ruling on both the petitions, dismissed them. It is believed that well-known Indian poet Javed Akhtar has filed a defamation suit against actress Kangana Ranaut in the court of Mumbai Metropolitan Magistrate.

Like Loading...
previousWATCH: Veena Malik Says Aurat March Does Not Work For Or Help Women In Any Way
nextGet Your Popcorn Ready! Sonya Hussyn Just Spilled Beans On Her Feud With Faryal Mehmood
%d bloggers like this: