Why did Amrita Rao keep her marriage secret for 2 years? The actress herself revealed an incredible revelation 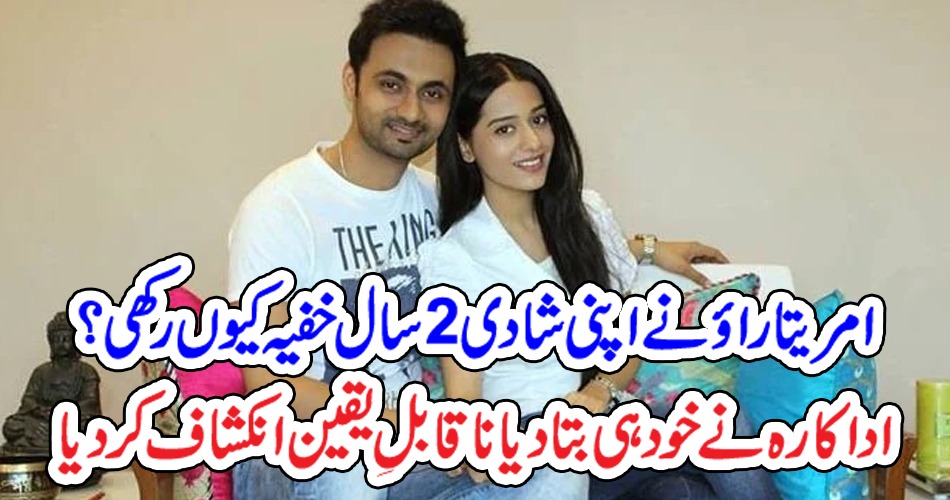 Mumbai (News Desk) – Bollywood actress Amrita Rao, while talking about her recent marriage, said something that surprised her fans. According to the details, the couple revealed in a show ‘Couple of Things’. They got married in 2014 but we got married

We had kept our marriage secret for two years. Explaining the secret of the marriage, the actress’ husband said: She said that if she had announced her marriage on time, it would not have been the right time for her to start her career. Explaining her position on the issue, the actress said, “There is a lot of use of social media these days where we can express our views, but when I was married there was no such thing as a reaction to the rumors.” It was not easy, so she managed to keep her marriage a secret for two years. She agreed and got married on May 15, 2014 in the presence of her family and some friends. It should be noted that actress Amrita Rao had announced her marriage in 2016. Yes, the son was born in 2020.