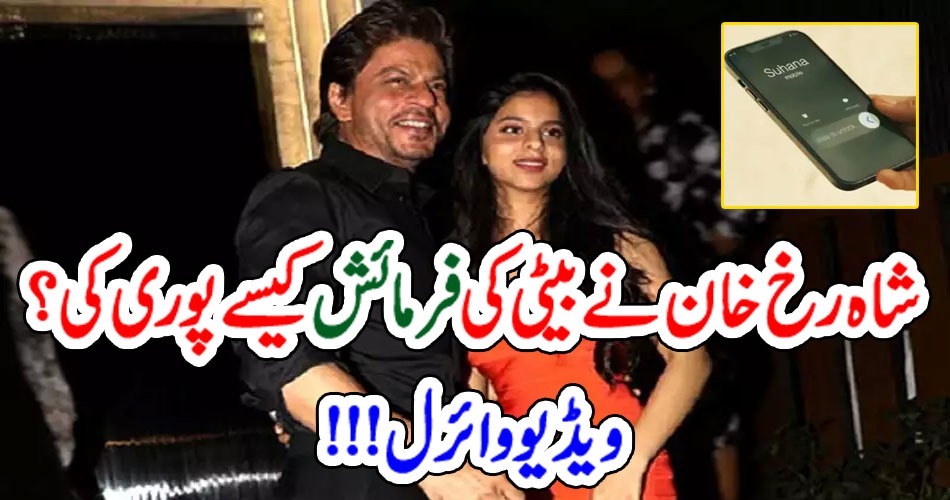 Shah Rukh Khan quits shooting and starts talking to his daughter on the phone. On this occasion, Sahana asks her father, “Dad, are you at home?” Shah Rukh answers in his own way. On which Sahana says that if you are in Dubai then have fun there. All Sahana has to say is that Shah Rukh leaves the shooting unfinished and goes on a sightseeing tour of Dubai to fulfill the order of his lovely daughter. The video shows him visiting Dubai’s entertainment venues, meeting and mingling with people of different cultures, and children, adults and the elderly alike are amazed to see Shah Rukh among them. The video is going viral on social media, although it is an advertisement video, but Shah Rukh’s fans are appreciating it and liking his style. The video has been viewed more than 2 million times on Instagram so far and fans are constantly commenting on it praising Shah Rukh. It should be noted that Shah Rukh is busy with his film “Pathan” these days. Recently, he had also released a short teaser of this film. The film will be released on January 25 next year, starring Deepika Padukone and John Abraham.